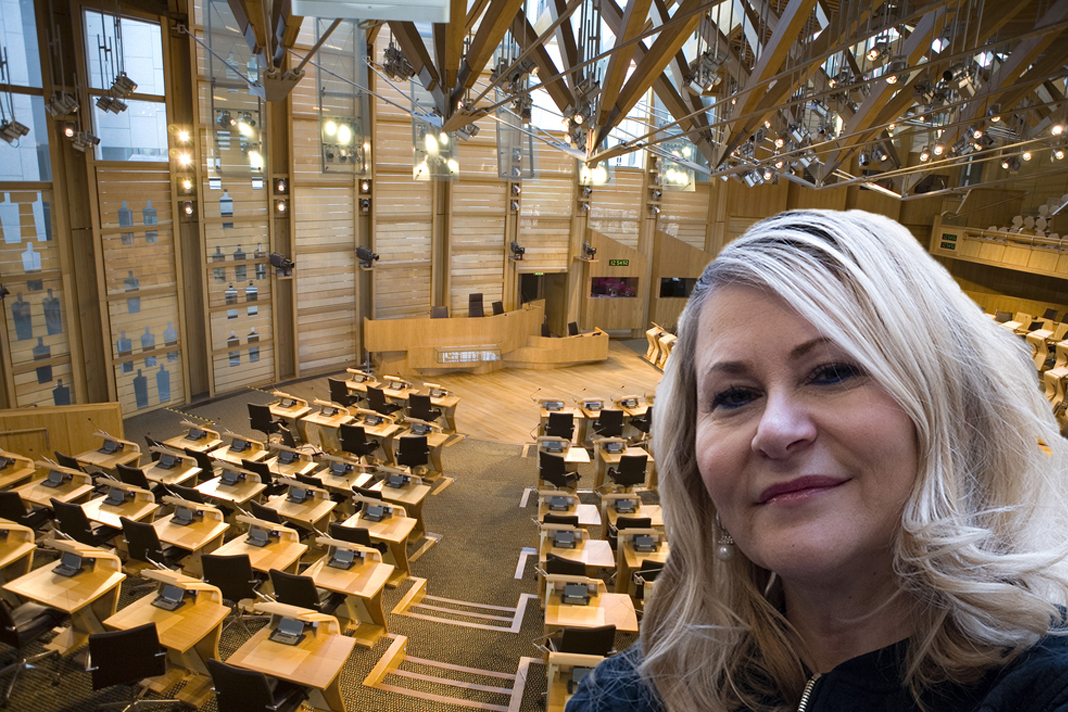 Lodged by Labour MSP and housing campaigner Pauline McNeill, the legislation will limit annual rent rises to 1% above inflation and, it is hoped, could become law early next year.

A bill that will introduce radical reform into the Scottish private rental market has begun its way through the country’s parliament after being introduced by Labour MSP Pauline McNeill (pictured).

The Fair Rents bill, if it should become law without being amended, will cap annual private sector rent increases across Scotland at one percentage point above inflation.

This will be measured according to the consumer price index (CPI) averaged over a 12-month period to September, as is used for the Scottish Government’s Private Sector Rent Statistics.

“The Covid-19 pandemic has exposed the extreme precarity of many people’s finances and housing situations. Tens of thousands of families in Scotland are one missed payday away from being unable to pay their rent,” says McNeill.

“It is my hope that this Bill will act as a catalyst for radical housing reform.”

This is not the first time Scotland has considered rent caps. In 2016 Rent Pressure Zones were introduced allowing local councils to designate areas where rent caps can be introduced.

But as the Scottish government’s own website points out somewhat embarrassingly, none have to date been established and the system has been described by independent bodies as ‘not fit for purpose’.

A consultation on the Fair Rent Bill, which is referred to as the Mary Barbour Law after a famous 19th century rent strike organiser, has been running since November 2019.

In response to the bill, the Scottish Association of Landlords has said: “We have argued that the proposals will have a number of serious unintended consequences including higher and more frequent rent increases and will lead to a shortage in the supply of much needed PRS accommodation resulting in homelessness.”

Rents in Scotland increase in Q1 as supply declines