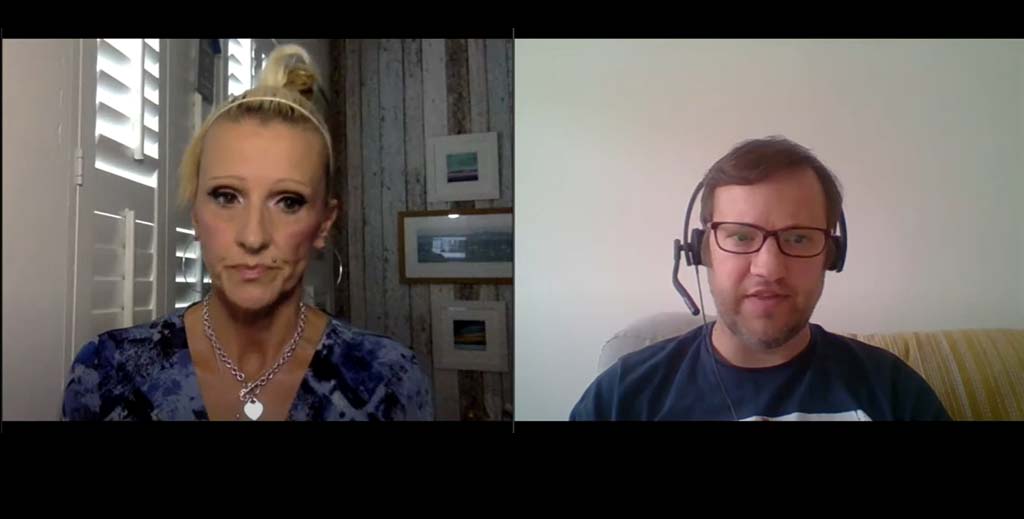 Landlord leader Ben Beadle has joined the chorus of calls urging Touchstone Education to show compassion to a sick woman fighting the property training firm for a refund.

The woman paid Touchstone £13,000 but after being signed off sick for six months with complex physical and psychological problems including those caused by contracting Covid, couldn’t attend most of the courses she’d paid for.

However, Touchstone has refused to pay the money back and although boss Paul Smith insists the firm does give refunds he’s told LandlordZONE that he won’t discuss her case.

Speaking on the Property Tribes YouTube channel, Beadle, CEO of the National Residential Landlords Association says: “It seems to me that a more appropriate solution would be to wish the lady better and give her money back.”

He adds: “Whatever the rights and wrongs of somebody withdrawing from a course, sometimes as a business owner you need to step back and think ‘is it fair that I keep somebody’s money, notwithstanding the absolutely dreadful situation that the individual finds herself in?’.

“It’s an interesting indicator for others thinking of going down that line…is this a business that does the right thing despite what’s written in a contract? It doesn’t sound like it to me.”

Paul Smith contacted LandlordZONE to say that: “For the unequivocal avoidance of doubt I have never refused to give a refund to any woman let alone this anonymous woman you are reporting on.”

The woman’s case has been supported by leading UK medical oncologist Dr Maurice Slevin, who has said: “As a doctor, reading the medical report she provided, it is clear that [the woman] is severely ill, to the degree that she is been off work for six months.

“She is also struggling financially and is requiring psychological support. Her doctor states that he feels that the stress of her not being able to receive the refund “may be detrimental to her health and well-being”.