Home News Landmark ‘No DSS’ ruling is nail in the coffin for landlords who... 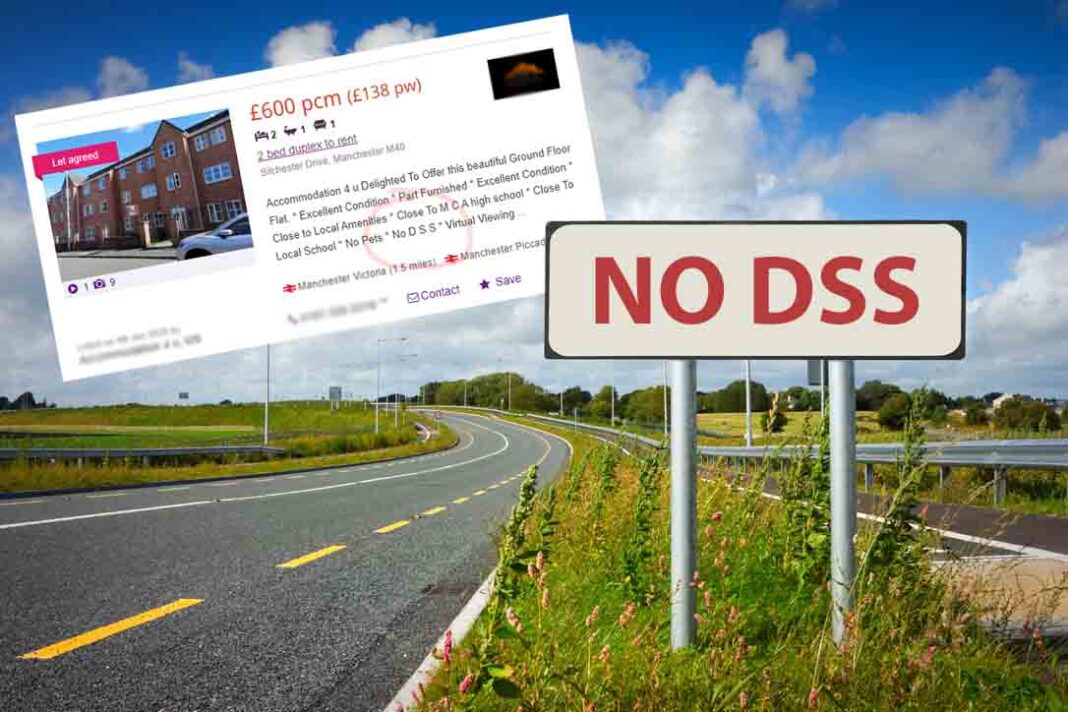 Landlords and letting agents risk prosecution if they will not allow housing benefit claimants to rent their properties, following a landmark court case.

A ruling at York County Court has found that the ‘No DSS’ practice unfairly discriminated against a single mum-of-two with a disability, on the grounds of sex and disability under the Equality Act.

The woman – represented by homeless charity Shelter – works part-time but had been turned down by a letting agent who refused to rent her any properties because of its long-standing policy of not accepting housing benefit. This made her homeless and she was forced to move into a hostel with her children.

The charity says ‘No DSS’ policies have stopped hundreds of thousands of people from renting and points to its research that shows 63% of private landlords do not let, or prefer not to let, to people receiving housing benefit.

The only way that victims of DSS discrimination can currently seek formal redress is through a county court claim which, according to Shelter, have so far all resulted in the defendant agents or landlords agreeing to change their practices, apologising and offering compensation to their clients. But it believes this does not go far enough.

Nail in the coffin

Shelter chief executive Polly Neate, says the momentous ruling should be the nail in the coffin for ‘No DSS’ discrimination.

“It will help give security and stability to people who unfairly struggle to find a place to live just because they receive housing benefit. It will change so many lives,” adds Neate.

The National Residential Landlords Association agrees that landlords shouldn’t have blanket policies that discriminate against those receiving benefits.

Policy director Chris Norris adds: “No landlord should discriminate against tenants because they are in receipt of benefits. Every tenant’s circumstance is different and so they should be treated on a case by case basis based on their ability to sustain a tenancy.”

Read more about the ‘No DSS’ issue.