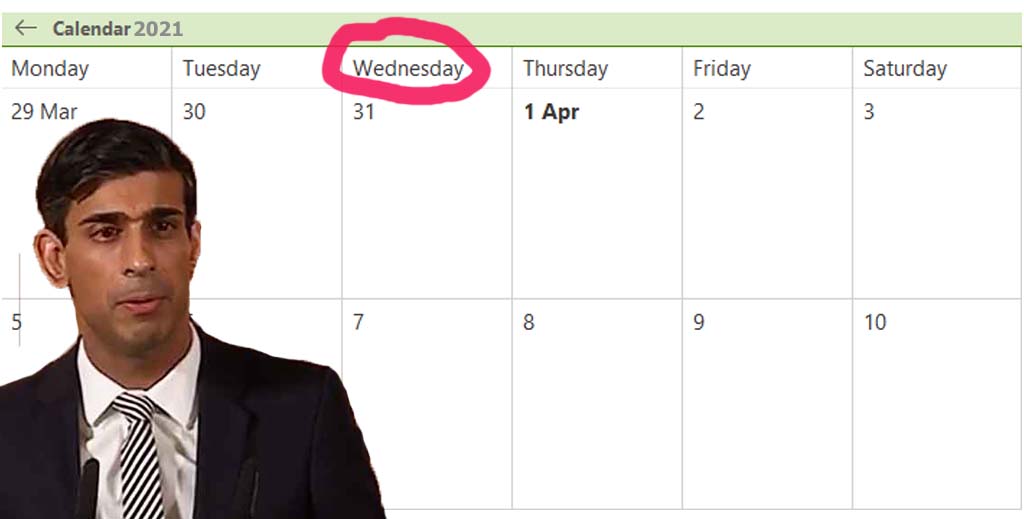 Landlords have been rushing to complete on properties ahead of the March 31st stamp duty holiday cut-off date, a leading estate agent has revealed.

Anyone buying property for less than £500,000 has been exempt from stamp duty since Rishi Sunak announced the measure in July, although they have still had to pay the additional 3% second homes surcharge.

Hamptons says this means a typical investor who still pays a 3% surcharge will get a stamp duty bill of £5,400 if they complete before the holiday ends, which rises to £6,500 if they miss the deadline.

The firm’s Monthly Letting Index reports that 15% of all sales agreed in November went to landlords, the highest figure for four years.

More than half of these purchases were in cash, suggesting that many are larger investors expanding portfolios rather than new investors starting out.

This ‘rush’ has been concentrated in several regions; 22% of homes sold in the West Midlands were bought by investors, with 18% in both the North East and North West.

But Hamptons says this increase in buying activity has yet to feed through into supply, and during November UK rents increased at an annual rate of 3%.

Aneisha Beveridge (pictured), head of research, says the rental market has shown signs that it’s shaking off its Covid-induced hangover.

“With nearly a fifth fewer new rental homes coming onto the market than last year, it has put upward pressure on the recovery in rental growth,” she says.