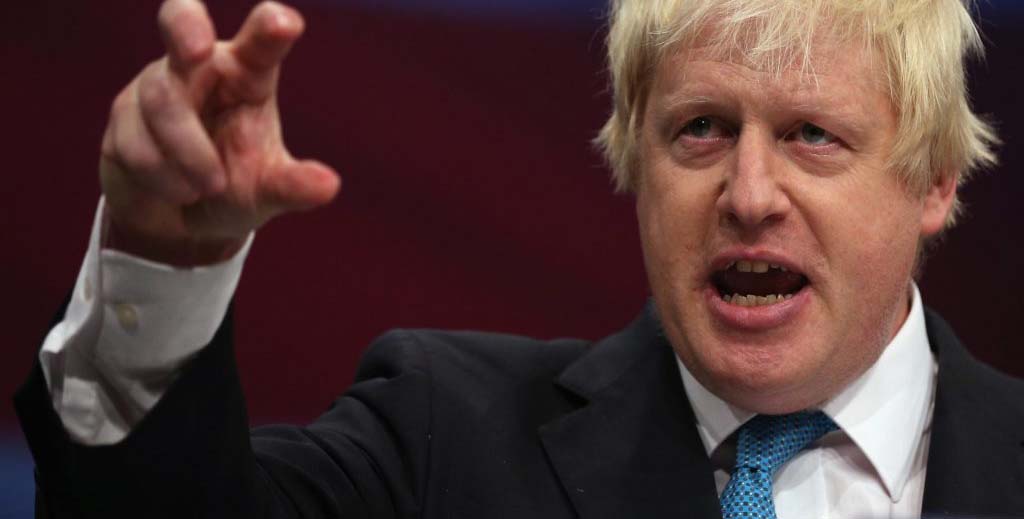 The National Residential Landlords Association (NRLA) has joined forces with Generation Rent and Shelter to urge the government not to go ahead with its planned £20-a-week cut to Universal Credit and Working Tax Credit at the beginning of October.

The landlord body is one of 100 organisations including Citizens Advice and the National Housing Federation as well as children’s charities and advice services which have signed a letter to Boris Johnson, warning that the cut risks causing “immense, immediate, and avoidable hardship”.

It says that imposing what is effectively the biggest overnight cut to the basic rate of social security since World War Two will pile unnecessary financial pressure on about 5.5 million families, both in and out of work.

The letter adds: “We are at risk of repeating the same mistakes that were made after the last economic crisis, where our country’s recovery was too often not felt by people on the lowest incomes.

“The erosion of social security support was one of the main drivers of the rise in in-work and child poverty, and contributed to a soaring need for food banks, rising debt and worsening health inequalities.”

It says that at the start of the pandemic, the Chancellor’s £20 increase to “strengthen the safety net” was a tacit admission that a decade of cuts and freezes had left it unfit to provide the support families need.

Joseph Rowntree Foundation’s latest research shows the planned cuts risk plunging 500,000 people into poverty, including 200,000 children, and will take the main rate of out of work support down to its lowest levels in real terms since around 1990.

The letter concludes: “We all want a social security system that supports families to escape poverty rather than pulling them deeper into it. However, this cut risks causing immense, immediate, and avoidable hardship.”