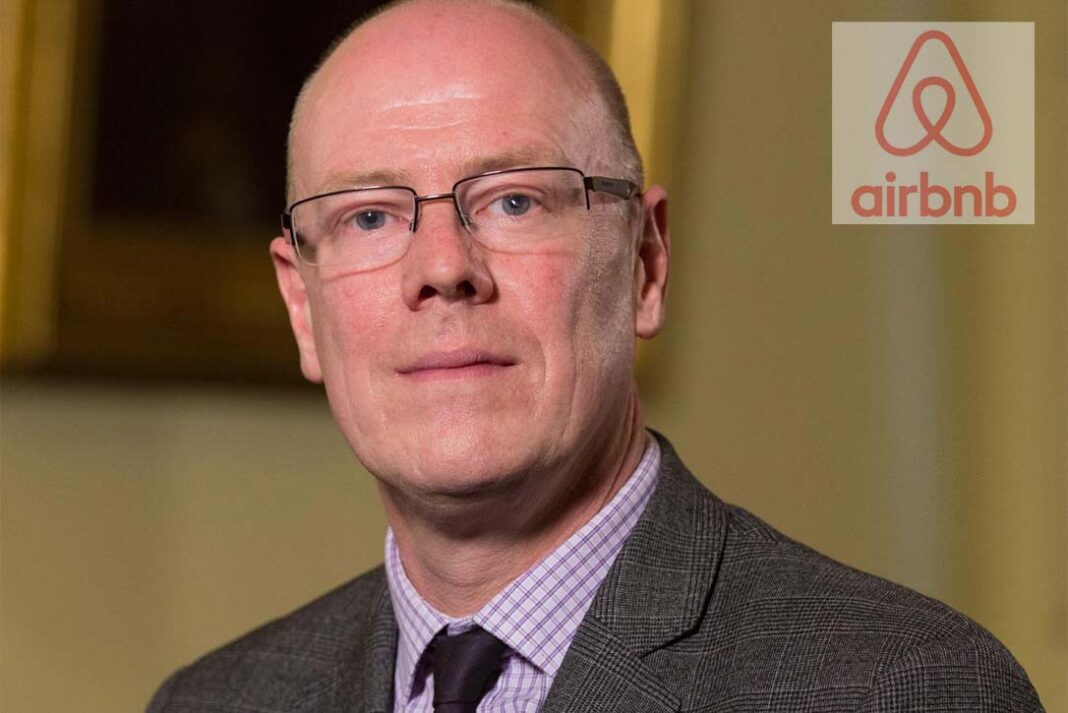 The Scottish Government is set to resume its plan to crackdown on short-term Airbnb rentals following a temporary halt to the proposed new regulations due to the Covid-19 pandemic.

Housing Minister Kevin Stewart has announced that the new rules will now be fast-tracked to ensure they are in place by next summer to help ease the pressure on Scotland’s housing market.

The new licencing scheme aims to regulate the short-term let sector which is being blamed for contributing to a housing crisis in Scottish cities.

In Edinburgh in particular, a surge in Airbnb listings has led to a significant reduction in the availability of homes for rent.

Having paused the implementation of the licencing proposals due to the pandemic, the Scottish Government will now fast-track the new regulations with a view to them being in place before Holyrood is dissolved for the 2021 election.

In a letter to the Local Government Committee, Housing Minister Kevin Stewart said: “Having paused work on the regulation of short-term lets to deal with the pandemic, we have now resumed our work on the measures that I announced on 8 January.”

The letter continues: “We aim to lay the regulations giving local authorities powers to license short-term lets and introduce control areas in December so that they can be in force by spring 2021. As part of preparation to do this, we will be engaging stakeholders on our detailed proposals in autumn.

“The delay caused by Covid-19 necessitates that this will be a shorter period of engagement than originally planned but we will make sure that the process is effective in refining our proposals and finalising the statutory instruments.”

Read more about Airbnb and Scotland.

LATEST: Tenants to be protected from eviction for another 14 months, recommends think tank