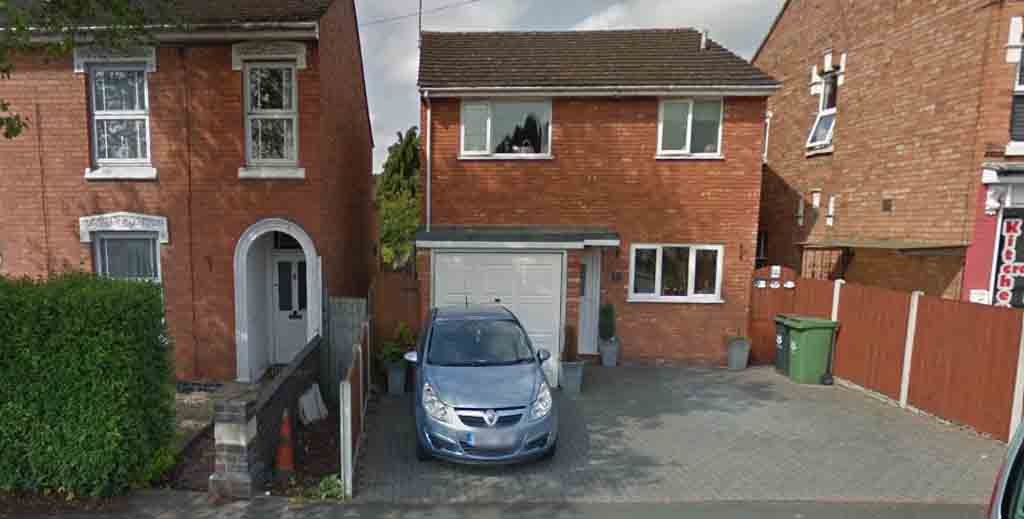 Worcester City Council has been ordered to pay £15,000 in compensation after it gave a landlord the wrong advice about converting an HMO.

Mark James complained to the Local Government and Social Care Ombudsman that he had only bought the house in Comer Road (pictured) after council officers told him his plans would push the number of HMOs in the street to 8% – below their threshold – when it was actually more than 21%.

Mr James bought the property in June 2019 and submitted his planning application a month later, which was refused.

He appealed to the government’s planning inspectorate which backed Worcester Council and threw out an application to cover costs, saying it could not be shown that the council had behaved unreasonably.

The government inspector said the authority’s reasons for rejecting the plan were, “complete, precise, specific and relevant”.

The council apologised to Mr James for the error but refused to meet his costs of £26,000, maintaining it had only offered advice and that planning permission was not guaranteed.

However, the ombudsman ruled in his favour and said: “The incorrect information Mr James received meant his property could not be used as a HMO as intended.

This is an injustice to Mr James.” He added: “Mr James has been put to additional time, trouble and inconvenience as a result of the error the council made.

The ombudsman did not order the council to cover the full costs though, ruling that the landlord could still sell or rent out the house, Worcester News reports.