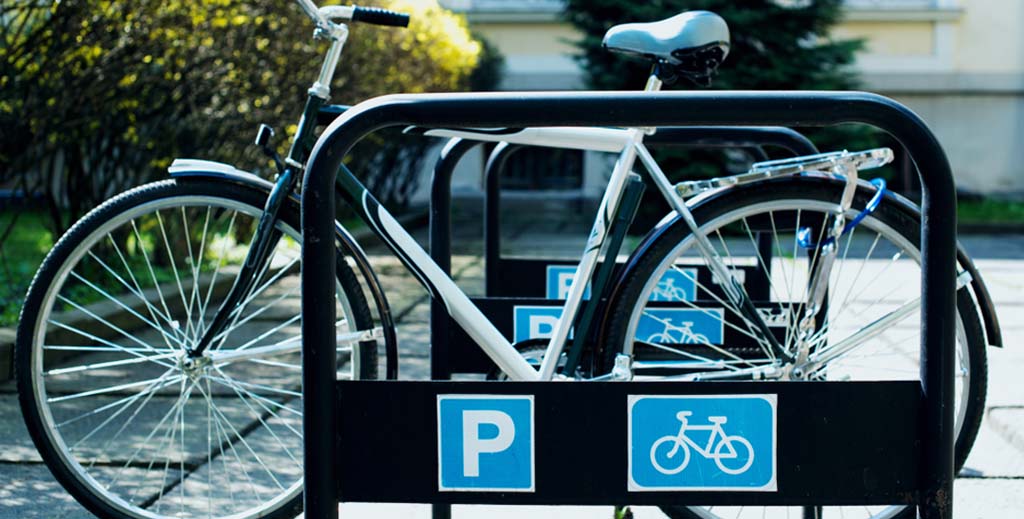 New HMOs in the capital might not have to conform to the draconian one bike space per bedroom rule after a landlord’s planning victory over Ealing Council.

The authority had rejected an application from Trentwood Ltd to convert ten self-contained flats into an eight-bedroom HMO because it didn’t have eight bike spaces, despite the landlord’s explanation that there wasn’t scope to provide accessible facilities at the front or back of the property – on an upper floor of the building – in The Avenue.

But a planning inspector has now ruled that it can go ahead with just four spaces, which could set a precedent for other developments.

Inspector Elizabeth Lawrence said the appeal proposal was for an HMO with two communal kitchens, therefore it wasn’t unreasonable to compare it to two four-bedroom flats, which would only need four bike spaces according to the London Plan, while the standard for student accommodation was one bike space for every two bedrooms.

Lawrence added: “It would be reasonable and necessary to either provide storage for four cycles within the building, potentially under the stairs…alternatively, for arrangements to be agreed with the local planning authority for the provision of enhanced private or public cycle parking facilities in the locality, as an alternative to providing four on-site cycle parking spaces.”

The London Plan states that new developments should provide secure, integrated, convenient and accessible cycle parking facilities, “to increase the use of active and sustainable modes of transport”.

Read more about planning and landlords.
More advice: Differences between HMO and bedsit.

LATEST: Landlords slam council over ‘keeping them in the dark’ about licensing plans