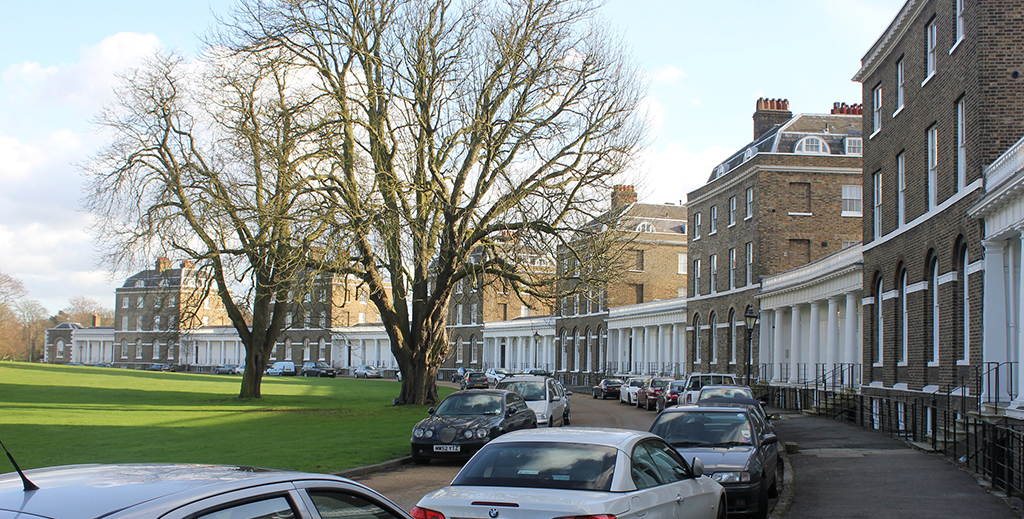 A frustrated landlord has told how she feels held to ransom by her non-paying tenant and let down by a slippery letting agency.

The landlord, who currently lives in Dubai, has only had one months’ rent since September after her tenant used two spurious maintenance issues as an excuse.

She tells LandlordZONE: “He’s given me no other reason and I believe he’s working and not claiming benefits. He even told me he knows he’s in breach of his tenancy agreement but doesn’t care.”

Her tenant moved into the one-bedroom flat in Blackheath in 2017 after a large London letting agency promised to take care of the credit checks and monthly £1,250 rent collection.

Although she was resigned to him being a consistently late payer, the trouble really started last September when he complained about an incorrectly fitted lightbulb in the bathroom and a faulty ventilator.

She’s since paid for an engineer to do an MOT on the ventilator – giving it a clean bill of health – but he’s still not paying rent.

Meanwhile, the letting agent only contacted her in January to alert her to the problem and was so hard to get hold of, despite taking the £1,000 renewal fee from the tenant, she terminated the contract and plans to take them to court.

She says: “I actually wonder if they have been in collusion with the tenant to make sure he was less than six months’ in arrears, to prevent an eviction.”

The landlord has now served a Section 8 notice although with the court backlog, has no idea when she might get her flat back.

“It’s hugely frustrating as he has taken full advantage of the Covid rules to hold me to ransom.

“It’s affected my health as I’m so stressed and I’ve not been able to do the charity work I was involved in – buying oxygen cylinders for Indian hospitals – and I still have to pay the mortgage.”

The experience has also put her off the PRS, she adds: “I don’t think I’ll rent the flat out again after this and will either move back in or sell it.”