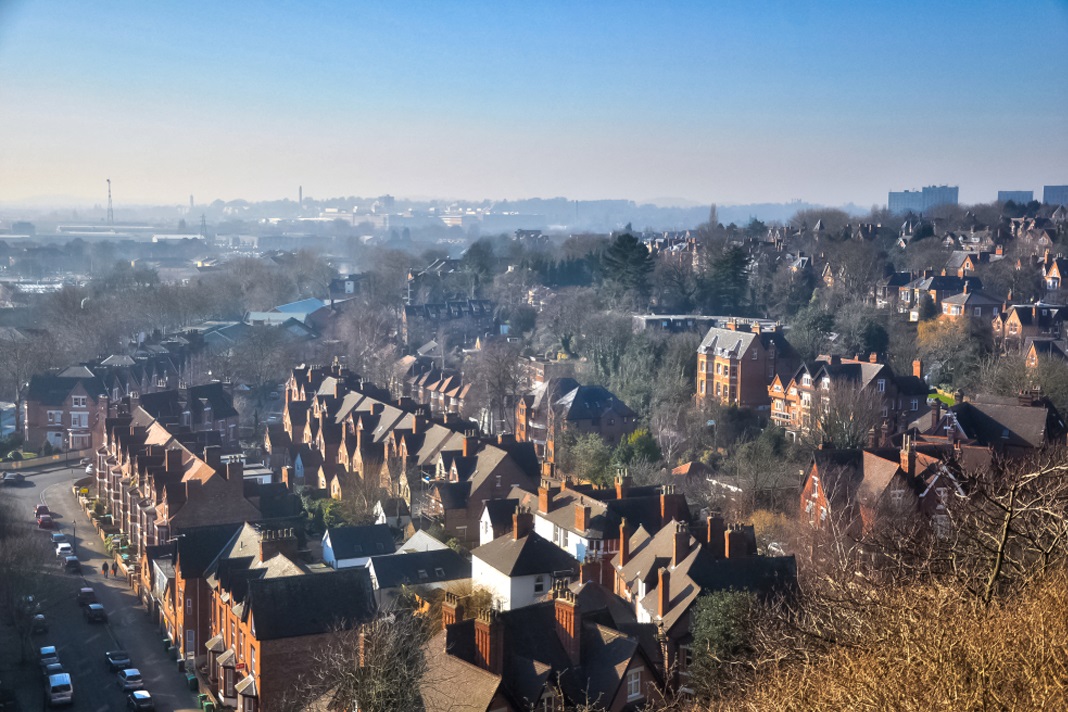 A leading Nottingham landlord wants councils around the UK to understand how private rental market licensing is achieving the opposite of what the schemes usually set out to achieve.

Mick Roberts, who runs Advance Properties and its large portfolio of properties across the city (including 36 within its licensing scheme), says the unintended consequences include pushing up rents and making it more difficult for tenants to find property to live in.

“The rental market used to be well supplied, but I’ve heard about 20 good, credit-checked, working tenants queuing up for properties that come on to the market, which wasn’t the case before the licensing system came into force,” says Roberts.

Nottingham began its schemes in August 2018. They include huge swathes of its central and inner zones, which are covered by both a selective licensing and large/small HMO regulations too.

“The rents have shot up massively here in Nottingham and it’s now one of the most expensive cities in the region,” says Roberts.

“I believe this is because the licensing system is helping reduce the levels of stock available as well as pushing up costs massively for landlords, both of which are putting upward pressures on rents.”

He says the extra costs include the expense of licensing each property which is £480 per property for accredited landlords, and £780 for those who aren’t, as well as the upgrades that the council then asks for after inspecting a property, which often costs a lot more.

“It’s a mad system because I’ve got tenants who have been with me for nearly 20 years without any problems and suddenly the council is all over me to improve the properties after an inspection,” says Roberts.

“And it’s not joined up – one side of the council is clamping down on landlords and forcing them out of the market, but their housing colleagues pick up the bill when tenants become homeless.

“I’ve had to evict tenants who, before licensing, I would have deemed to be marginal but not worth evicting, however the extra costs brought in by licensing have forced my hand.”

Roberts says he believes the city council is punishing good landlords like him but failing to catch the truly rogue operators.

“The licensing system is sucking money out of the system – I used to replace six bathrooms or kitchens every year, but I can’t afford to do that now, so the good stock is getting worse,” he says. “They’re punishing everyone to get at the minority of bad landlords – I know one landlord who was fined £2,000 for each of his six properties because he had not applied or a licence, but when they visited the properties they were in good order and the tenants were happy. Where’s the sense in that.”