Home News Landlord given suspended sentence and £20,000 fine after tenant dies in HMO... 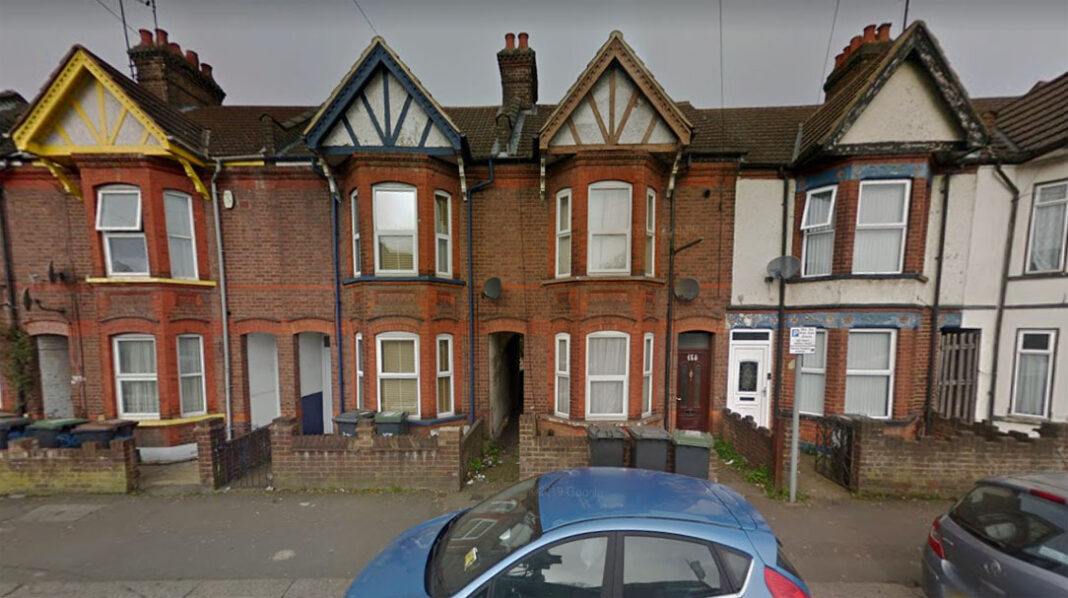 A criminal landlord has been handed a suspended jail sentence after a tenant died in a house fire at his sub-standard HMO.

Tenant Evaldas Grisciukas died in the fire which started in his first-floor bedroom on Hitchin Road in Luton on 27th March last year, despite two other tenants attempting to save him. One was badly burnt and suffered smoke inhalation.

The court heard that seven people were living in the house at the time of the fire; it had no fire doors and some fire detection that wasn’t linked between rooms and might not even have been working.

He accepted that he was the manager of the property but said he believed it had been let as a single tenancy.

The judge ruled that he ought to have known who was in the house and would have done, if he had carried out regular inspections. Sagoo was jailed for four months, suspended for 12 months, and fined £20,000 with £12,000 costs.

Luton Councillor Tom Shaw (below), portfolio holder for housing, says: “We are committed to keeping residents safe and inadequate fire safety in a HMO just isn’t acceptable. We expect landlords to put the safety of their tenants first and are pleased to see this sentencing handed down.

“We will continue to work towards ensuring landlords keep their properties in good condition and adhere to safety regulations, or face prosecution.”