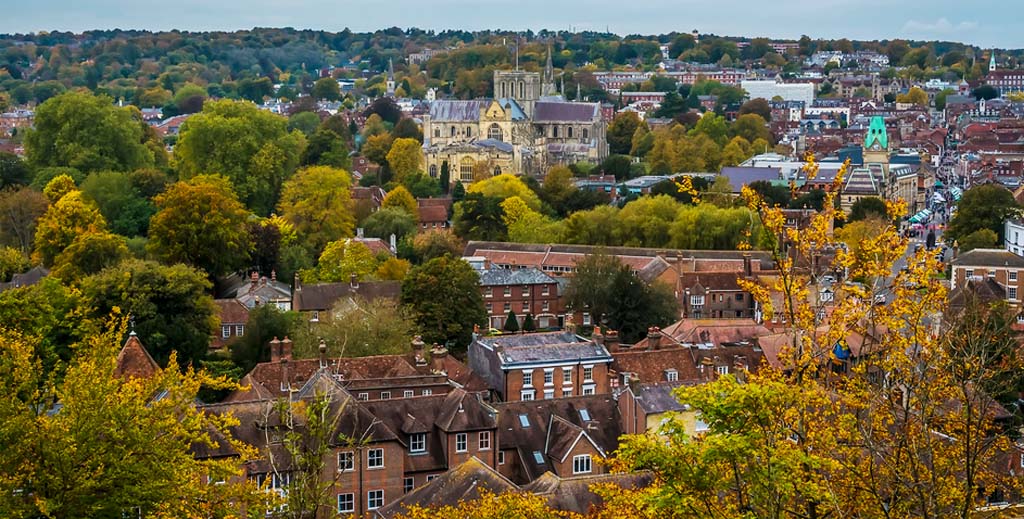 Winchester City Council has taken a battering for its “pitiful” policing of HMO licensing.

He points to two recent cases of landlords who were prosecuted for not having an HMO licence, including that of Gurjiven Singh Chhokran – reported by LandlordZONE last month – who was handed a £28,000 rent repayment order for having an unlicensed seven-bed student HMO.

A first-tier tribunal ruled it couldn’t prove Chhokran’s claim that he had tried to get a licence.

“Enforcement and the policing of HMOs has become almost a joke that has allowed rogue landlords to flourish without proper monitoring and regulation,” Rees tells The Hampshire Chronicle. “The failure to act as the local authority is pitiful.”

He says the council only has four staff engaged in both monitoring and planning issues – two full-time and two part-time – as two other staff have left and weren’t replaced.

“Both the previous Tory administration and the Lib Dems have ignored the scale of rule and law breaking in this sector,” adds Rees (pictured).

“There are numerous examples of similar cases but it has not bothered to increase its enforcement to normal staffing levels or raise perpetual issues requiring enforcement action.

“There is clearly significant exploitation by landlords of students, the very low paid on zero hours and others. This is compounded by lack of interest from the previous and current administration.”