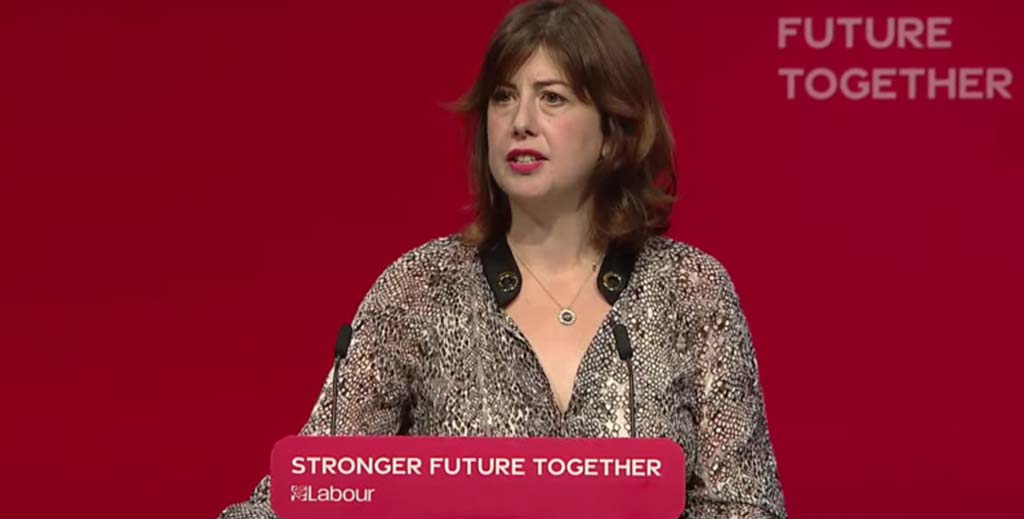 Shadow housing minister Lucy Powell (pictured) set out Labour’s stall at its conference in Brighton yesterday, presenting it as the ‘party of home owners and tenants’ but proffering few ideas for the private rented sector (PRS).

Much of the speech was spent attacking the Conservative’s track record within the PRS, its house-building efforts, withdrawn Green Homes Grant scheme and the ongoing fire safety and leasehold scandals.

This included fierce criticism of fast-rising house prices and the dwindling number of affordable homes available to first time buyers, the reduction council houses but also the expansion of what she called an ‘insecure’ rental sector.

“I see no contradiction in us also promoting home-ownership – not for more landlords or second homes, but for ordinary working people – nurses, electricians, delivery drivers and care workers – currently priced out,” she said.

The only hints of new policy from Powell came half way through her speech, during which she said a Labour government would link housing costs to wages and “tackle the thorny issues of quality, affordability and security in private rentals”.

But Powell made it abundantly clear Labour was no friend of landlords, portraying the Conservatives as treating “housing as a commodity: to be traded, profited from, part of an investment portfolio, a pension pot, not as the bedrock of stable lives and life chances”.

Powell revealed few initiatives during her speech, save for a plan to launch a ‘great housing challenge’ to learn from Labour councils, mayors and the Welsh government in order to “develop a housing plan together”.

She also took a shot at the new housing secretary, saying: “I hear we have Michael Gove coming to the rescue! Do me a favour. Ask the teachers! Less a knight in shining armour, a wrecking ball more like!”.

Read her speech in full.