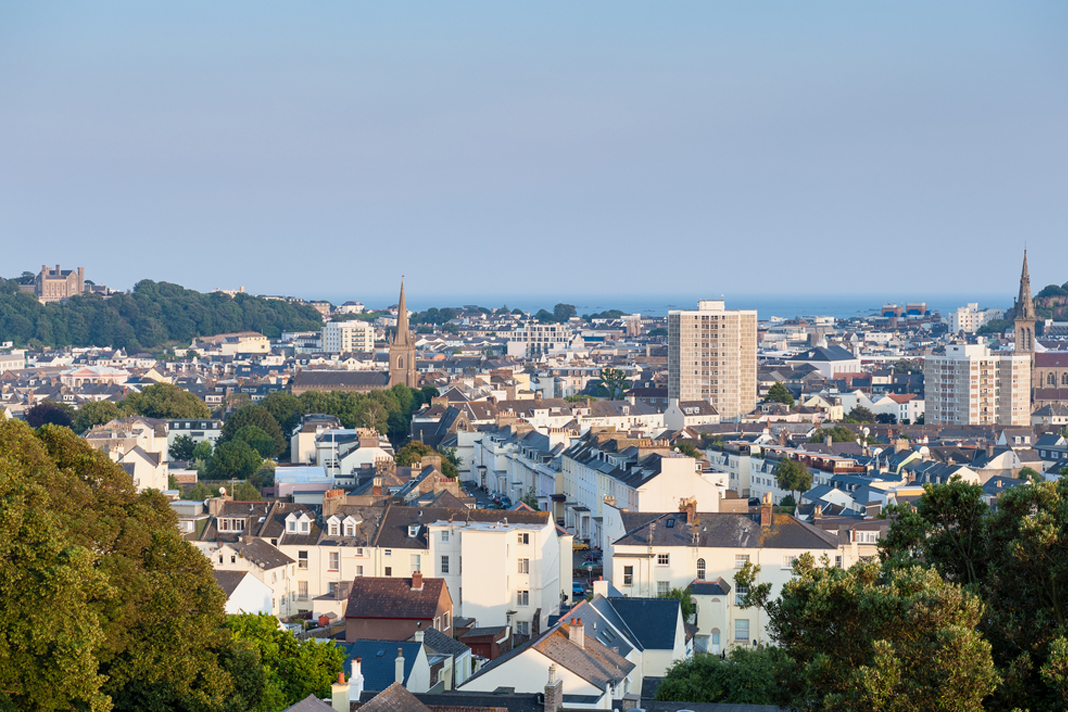 Island’s States Assembly has voted to introduce the wide-ranging changes to private rental market but local landlords are hurt by implied lack of trust.

The Jersey Landlords Association says guidance to help ensure fewer renters become homeless during the crisis give the impression that landlords cannot be trusted to do the right thing.

Regulations passed by the States Assembly mean tenants in financial hardship due to COVID-19 can’t be evicted for failing to pay rent or other bills.

This includes preventing landlords from increasing rents, even if they have issued notice of a rent increase before the regulations came into force, while tenants can extend their tenancies if they’re due to end before 1st October.

Also, landlords will be able to deal with rent arrears in the usual way after 30th September when the regulations end.

Tenants struggling to pay rent are being asked to write to their landlord with evidence of financial hardship so they can agree how to manage rent arrears.

However, the association had already issued similar guidance to its members, advising against evictions, but believes the Government’s approach may complicate difficult conversations between landlords and tenants.

Chairman Peter Lucas tells LandlordZONE it reduces flexibility. “The vast majority of landlords are behaving with compassion,” he says. “There are vulnerable landlords as well as vulnerable tenants. Some tenants are working and capable of paying a rent increase.”

Minister for Housing Senator Sam Mézec says that with housing costs in Jersey being so high the law aims to ensure that Islanders facing financial hardship don’t have to move house or become homeless during the outbreak.

“Throughout this difficult time, we expect landlords and tenants to be honest, transparent and reasonable in how they communicate.”