Home News ‘It’s like the wild west out there’ – huge commercial landlord switches... 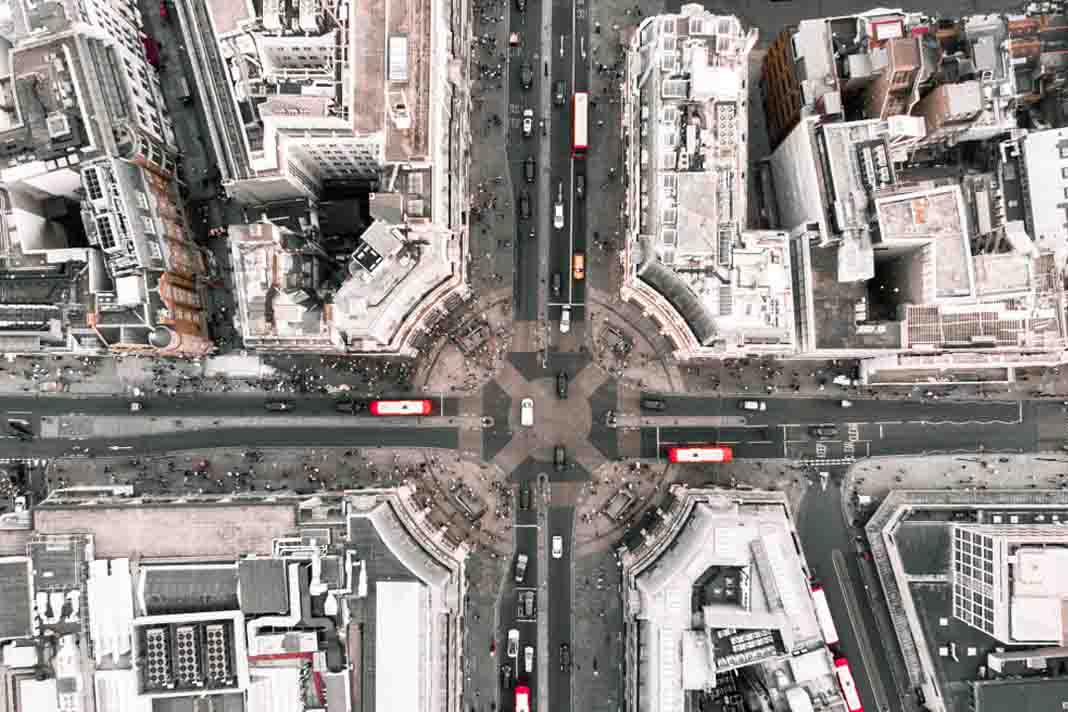 High profile commercial landlord Shaftesbury has switched permanently to monthly rent collections in a series of measures aimed at supporting tenants and improving its bottom line.

The landlord, which boasts a 15-acre portfolio of restaurants, leisure and retail in London’s West End, has also suspended paying dividends to shareholders after revenue from rent dropped 4.9%.

Shaftesbury says it’s had discussions with its 800 commercial tenants to agree tailored solutions on rents and service charges, with the aim of collecting 50% of rents due from April to September 2020 “over time”.

But it’s the permanent switch to collecting monthly rents in advance for all commercial tenants from October that’s the biggest change.

“It’s like the Wild West out there at the moment – there are no rules – every landlord is different,” Adam Diamant, MD at Land Commercial, tells LandlordZONE.

“This is a nice gesture which will help out tenants rather than the landlord. Most tenants would take monthly payments over quarterly as it helps cashflow but makes life harder for a landlord as they have to work out who’s paid every month, while being paid quarterly makes debt collection and bailiffing easier.”

Shaftesbury adds that it expects changes in the structure of leases to manage the fall-out from the crisis, including different lease lengths, incentive packages and turnover-related rents.

Publishing its half-year report, it explains: “The collapse in West End footfall, evident from early February in Chinatown, and then widely across the West End from mid-March, had an immediate impact on the trading and cash flow of our 607 shops, restaurants, cafés, pubs and bars, materially reducing the collection of rents in advance due on the March quarter day.

“Many of our smaller office occupiers were similarly affected, and we saw an increase in vacancy in our rental apartments, as overseas tenants returned to their countries of origin.”

Commercial rent collection in the UK fell by 28.7% in March compared to the previous two years, according to Re-Leased, which reports that only 49.7% of rent due had been collected 10 days after the March quarter date, compared to 69.7% during the last two years on a like-for-like basis.

EXCLUSIVE: Leading lights tell LandlordZONE what 2021 will bring for landlords

Shops needs a ‘normal Christmas’ to get through Covid warns report