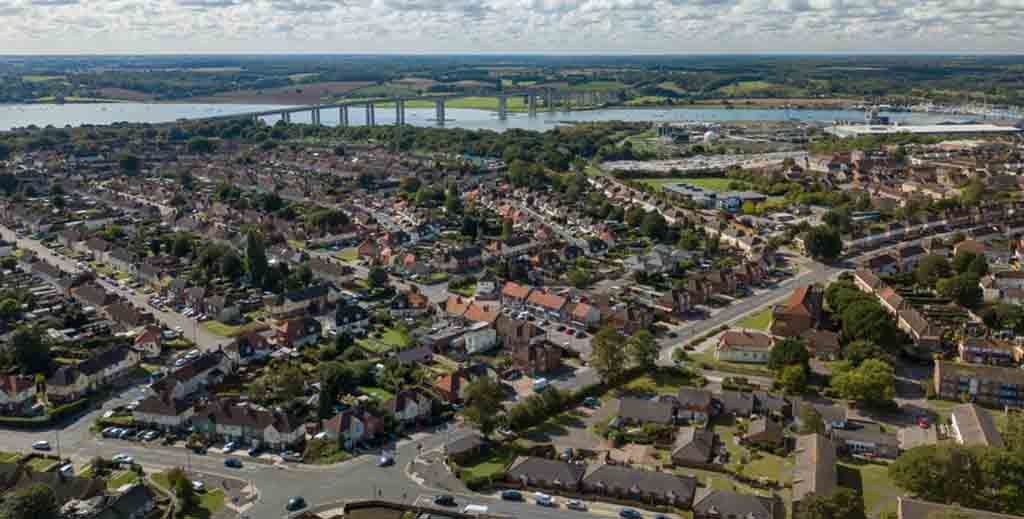 A rogue landlord and his firm have been fined more than £50,000 in fines and cost for renting out a dangerous and illegal flat as an HMO.

Ipswich Borough Council, which is one of the most enthusiastic prosecutors of rogue landlords in the UK, found a range of fire safety concerns in June 2019 after Suffolk Fire and Rescue Service attended an incident and flagged up problems.

An employment agency was also concerned about the number of workers registered at the address.

Ipswich Magistrates Court heard that although planning permission had been granted for the building to be converted into four flats in 1996, it was converted into five flats including an apartment in the basement – despite being specifically prohibited by the council.

Officers also found the conversion works had not been signed off under building regulations.

Its investigation found a poorly positioned skylight into the rear yard of the basement flat used for natural light and ventilation, along with electrical defects throughout the building.

A fire alarm system and communal lighting did not work properly because it was running on a pre-payment meter, ventilation ducts, doors and walls weren’t properly designed to protect the fire escape route from fire and smoke, and there were leaks and water damage throughout the building.

Ian Blofield, the council’s head of housing and community services, says: “Flats and HMOs can pose additional risks to the health, safety and wellbeing of residents if they are not properly designed and managed. This case demonstrates that the council will hold to account those who disregard the law and put residents at risk.”