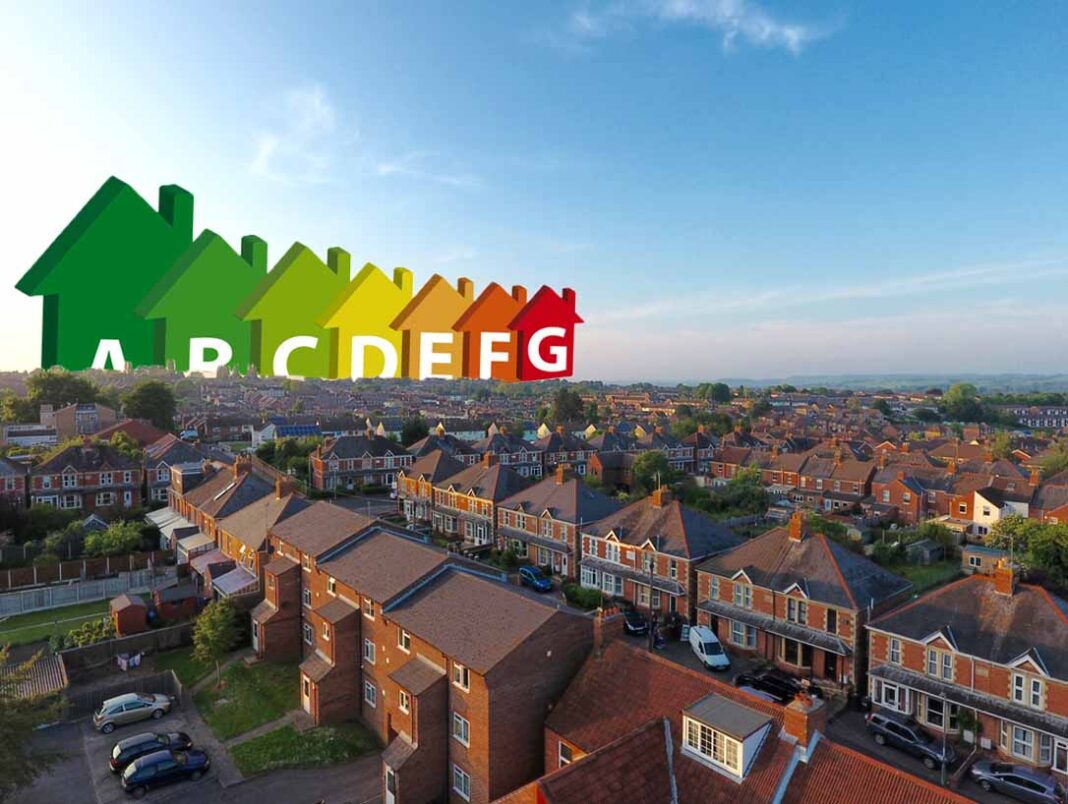 Letting agents have been in touch with LandlordZONE to allege that Rightmove is turning a blind eye to rental listings that feature fake or inaccurate EPC documents, part of a larger problem of sometimes weak compliance among agents, landlords and portals.

As we reported on Wednesday, the lax way property listings are regulated in the UK means fraudsters and criminal landlords are using gaps in EPC and other regulatory systems to make their properties look legitimate online when they are not.

Rightmove told LandlordZONE: “All agents advertising on Rightmove must adhere to all relevant legislation.” It has also undertaken to look into any examples of fake or inaccurate EPCs within its listings.

Providing an EPC has been a legal requirement since 2013 and a landlord must commission an EPC for a property or provide a valid existing EPC. It also stipulates that their letting agent – if they use one – has to be ‘satisfied that an EPC has been commissioned for the building before it is put on the market’.

Landlords then have seven days to provide a valid EPC and a further 21 days is allowed in exceptional circumstances.

But the regulation and oversight of the EPC system is weak. The policing of EPCs is a low priority for most local authorities and/or Trading Standards, both of whom are under pressure to cut costs – while portals struggle to police their correct use within listings given the huge volumes involved.

Agents have contacted LandlordZONE to highlight OpenRent, the largest lettings firm in the UK by volume of listings, popular because it’s inexpensive to use. Many other traditional and online agencies are part of the problem, nevertheless.

They claim landlords on OpenRent can create their own listings and, instead of providing physical EPCs, are asked to declare what band of EPC they hold via a menu ‘drop-down’.

Open Rent denies this vigorously. “We manually check EPCs against the online register and strictly enforce rules around the grace period where they are still being obtained. OpenRent has done a lot of work to ensure we are industry-leading in our compliance in this area”, the company says.

“There’s a much bigger issue here which is poor enforcement of EPCs being in place at the time of advertising – i.e. landlords telling their agent it’s being obtained, and agents not then following up on this. We follow up on this automatically because we’ve built that into our system, meaning we’re industry leading on this issue.”

An example shown to LandlordZONE was a listing in London’s SW16 postcode which revealed an A-rating EPC for an apartment even though none of the EPCs on the public register for the building show any A-ratings.

OpenRent checked this example and agreed the ‘A’ rating supplied by the landlord should have been a ‘B’ but said it still believed such examples were ‘rare’ and the “tenant was provided with an accurate copy of the EPC on move-in, so the impact of the mistake was quite limited”.

“EPC ratings are something we take very seriously. There’s no legal requirement to provide physical proof of EPCs at the point of advertising – and so we don’t supply a copy to the portals in all cases,” the company says.

“Agents who are ‘irate because they have to track down the EPCs for their properties’ should already be aware of this. The legal requirement is for landlords to supply a copy to tenants at viewing/enquiry stage or before they move in.

“Indeed, a quick look on Rightmove reveals a bunch of high street agents who don’t mention the EPC at all in their advertising for example this one: https://www.rightmove.co.uk/property-to-rent/property-96897290.html.

“In terms of compliance, there are fines for not having EPCs. Eviction notices can also be invalidated if an EPC is not in place. If this isn’t working that’s a matter for MHCLG to comment on however we aren’t aware of any particular issue among OpenRent landlords.”

EPCs are already changing and about time too, says homes assessment expert