Home News EXCLUSIVE: Injunctions are not the answer to anti-social tenants during evictions ban,... 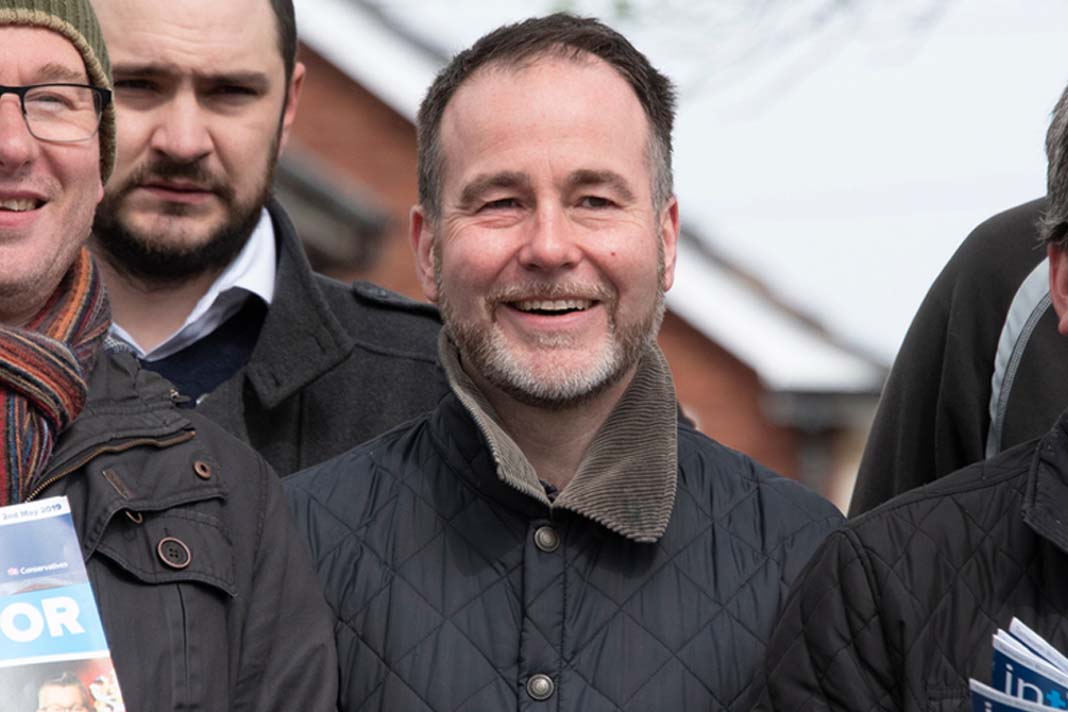 Housing minister Christopher Pincher (pictured, above) has claimed in Parliament that landlords are able to deal with tenants who are behaving anti-socially during the evictions ban with a range of alternative regulatory tools other than evictions.

His comments were in response to MP Clive Betts, Chair of the Housing, Communities and Local Government Committee, who asked what powers landlords ‘have at their disposal to tackle tenants who breach their tenancy agreement as a result of anti-social behaviour’.

Pincher replied that landlords, faced with such problem tenants, should consider using injunctions, closure orders and community protection notices to deal with them.

This raised eyebrows among the landlord community, who are well aware that such measures are expensive, protracted and time-consuming options even when compared to the UK’s evictions processes.

“Whilst the police and councils do have powers to tackle anti-social behaviour, the feedback we are getting from tenants and landlords alike is that this is often too slow and ineffective,” says Chris Norris, Policy Director for the National Residential Landlords Association.

“Such behaviour causes misery for those affected including fellow tenants and neighbours and it is vital that it is not allowed to fester.

“By far the quickest way to deal with it is to evict those who are responsible. We call therefore for the restoration of powers to enable this to happen as a matter of urgency.”

“When the police are called about a breach of the peace within a rented property they will arrest someone if a crime has been involved, but otherwise they will just ‘have words’,” he says.

“The police don’t want to get involved in evicting tenants.”

Shamplina says injunctions are extremely costly and can run into thousands of pounds and that even if landlords get their day in court, they’ve got to persuade the judge that the tenant is a multiple offender.

“Most landlords have small portfolios and don’t want to fork out that kind of money. It’s why the blanket evictions ban needs changing – it protects tenants who are behaving anti-socially and who know they can’t be evicted.”