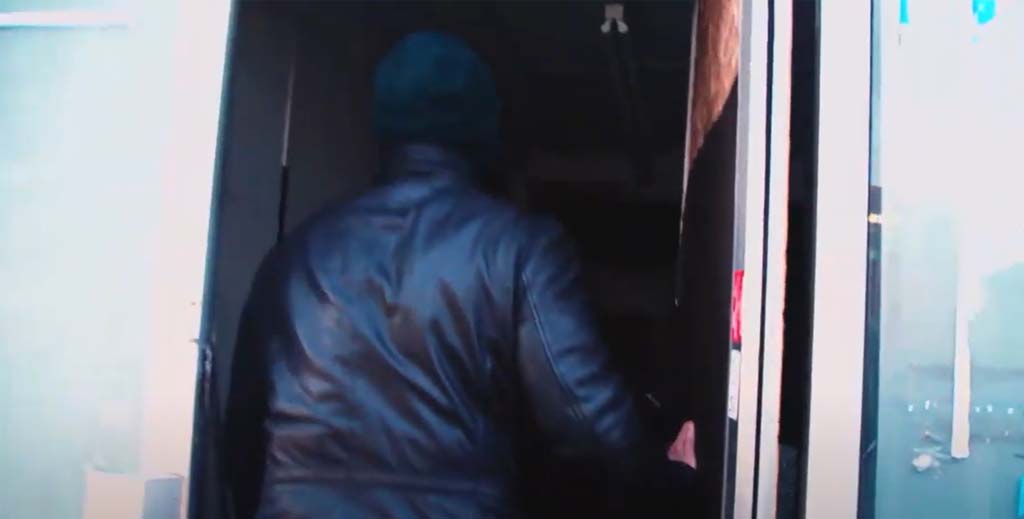 As we predicted in August, growing numbers of law-abiding landlords are turning rogue, frustrated by a lack of Government help and restrictions around evictions, it has been claimed.

Their actions are pushing tenants into the semi-criminal, parallel renting sector – leaving them without tenancies or deposit protection.

Ben Reeve-Lewis, strategic case manager with Safer Renting, which works with local authorities, says the situation is the worst he’s seen in the last 30 years and is expecting a “massive” increase in illegal evictions.

“Landlords who wouldn’t generally be in the criminal end of the market are resorting to taking a chance out of frustration with tenants unable to pay their rent,” he says.

While rent arrears are the most common reason landlords decide to remove tenants, another significant cause is the rise in unlawful HMOs where it’s common to find up to 15 people in a small three-bedroom house.

When councils find out about a particular property, a landlord will often forcibly remove the tenants before evidence can be gathered to bring a prosecution, Reeve-Lewis (pictured, below) has told The Independent.

“It used to be people on housing benefit who were exploited by the worst landlords but now you have an underclass of poor.

“Now it’s gig economy and migrant workers who don’t get tenancy agreements or rent receipts, and end up being forcibly evicted.”

Numbers of illegal evictions are up by 50% in some parts of the country since the pandemic, according to tenant relations officers.

Their association believes incidences of harassment and illegal activities will increase in areas where local authorities have been slow and ineffective in their response to the problem.

It says landlords believe that with fines of about £1,000 for illegal eviction, it’s cheaper to take a risk and be prosecuted than going for a legal possession order through the courts and being unsuccessful.

98% of landlords who evict illegally are not being prosecuted, says report

SHOCKING report calls for action on illegal evictions, violence and scams against tenants

18,000 illegal evictions by landlords during Covid despite ban, says report