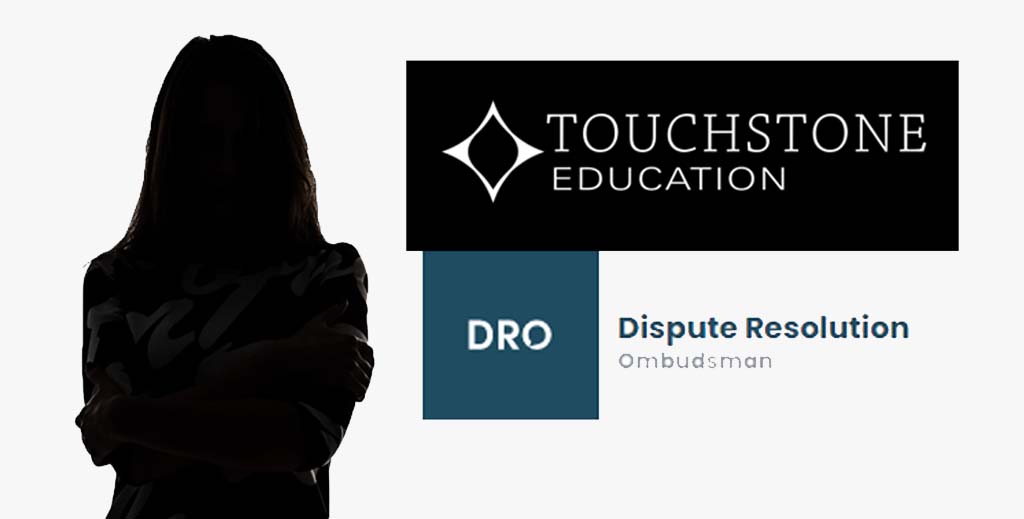 A sick woman fighting to get £13,000 back from Touchstone Education has been told by the firm to take her case to an ombudsman.

The woman, who wants to remain anonymous, was told it was at deadlock with her and its latest communication reads: ‘After reviewing all the evidence I will not be upholding your complaint on this occasion. If you remain unsatisfied the next step would be for you to contact the complaints ombudsman.’

She tells LandlordZONE: “I will be going to the ombudsman but as owner Paul Smith has already claimed that the ombudsman has never had it find against them, I have limited hopes – despite the strength of my claims.”

The woman first paid £1,000 for a Touchstone Education online course and then another £12,000 after attending a very persuasive ‘free course’ last year – which was to pay for about seven courses and a monthly meeting.

But after being signed off sick for six months with complex physical and psychological problems, her GP agreed that attending a course could seriously affect her health and wrote to the company supporting her claim.

She says she was left feeling violated when the firm asked to look at her medical records but then refused to refund her.

She adds: “In their marketing, they continually talk about business values and ethics, but I have yet to see any evidence of these. Mr Smith, are you going to continue your war of attrition in the hope I give up, or are you going to do the right thing and refund me so that I can use my energy towards getting well again?”

Paul Smith has told LandlordZONE that he can’t comment on an individual case due to GDPR rules, but that when people ask for a refund it’s better to encourage them to finish their course.