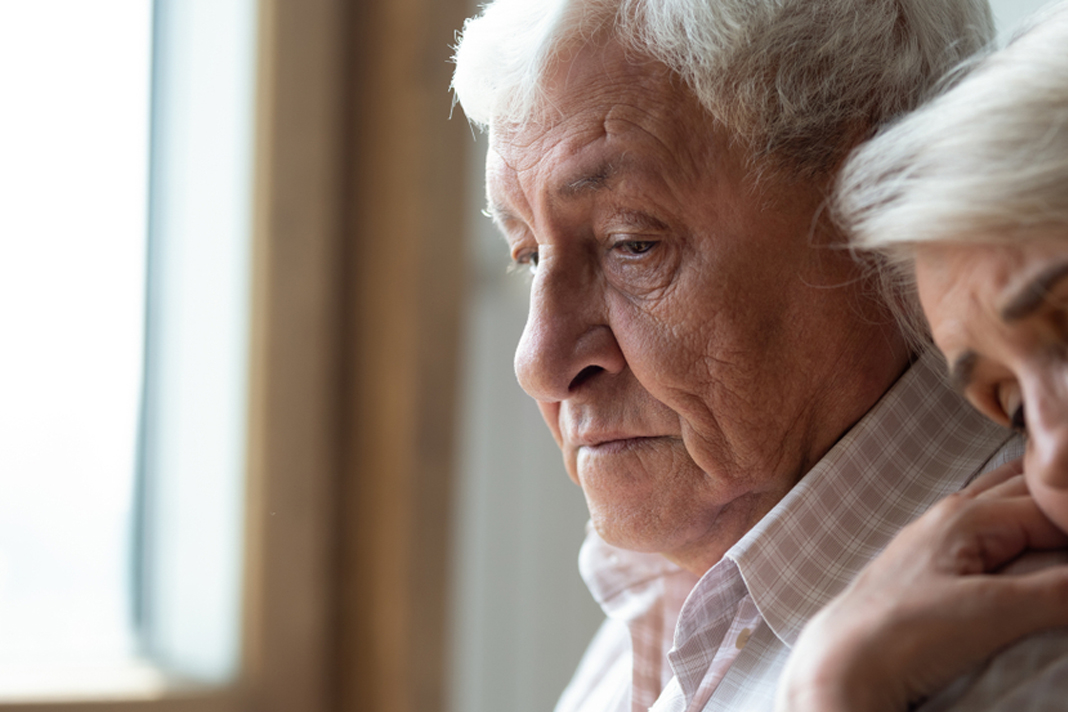 According to Paragon Mortgages, over the past 10 years there’s been a 110 per cent increase in the number of households aged between 55-64 that are renting privately.

Paragon’s data shows that there are 2.5m households aged over 35, compared to 1.9 aged 34 or younger, and there’s been a 115 per cent increase in the number of those living in a rented home for over 10 years and up to 20 years.

So, the fastest growing group of renters is in the middle-age bracket. Later life tenants living in privately rented homes has accelerated at a much faster rate than those in the under 35 age group, over the past decade, Paragon Bank’s analysis has shows.

Conversely, there was a marked decline in the youngest age group: the number of 16 to 24 year-old households in the private rented sector declined by 3.7 per cent over the same period to 560,000, with those aged between 25 and 34 increasing by 6% to 1.37 million.

The figures appear to challenge the general belief that renting is for young people, renting until they manage to get onto the housing ladder. Evidence is building that shows renting is becoming embedded in the housing market, with people choosing to rent for longer or enter the rental market in later life.

Overall, the Paragon figures show that those households aged 35 or over living in rented homes totalled 2.5 million, compared to 1.9 million aged 34 or below.

In general, this trend is good news for landlords as older people in tenancies, where they intend to stay longer, adds greater stability and security and therefore peace of mind for owners.

“The private rented sector has evolved over the past decade and has seen strong growth in the number of middle-aged and later life tenants. The perception of rented property as being the preserve of the young is outdated.”

There is evidence that people are staying longer in their rented homes. There has been a 132 per cent increase in the number of households who have lived in their home for between five and 10 years over the past decade. There’s been a 115 per cent increase in those living in a rented home for between 10 and 20 years according to Paragon, while it says for those living in a rental property for between one and two years the increase was only 5%.

“There could be a number of reasons for the growth in older tenants. We are seeing a greater number of people living in rented accommodation for life, plus people are releasing the equity in their homes and opting to rent instead. The growth of single person households is also driving some of the growth.

“Landlords need to consider what these cohort of tenants need. For example, those between 35 and 55 are more likely to have family, so need larger detached or semi-detached homes, whilst those in later life require simpler homes to maintain that are close to amenities. In addition, tenants want flexibility about making adjustments to their homes, or keeping a pet.”

The number of tenants over 45 has more than doubled over last decade says Paragon.