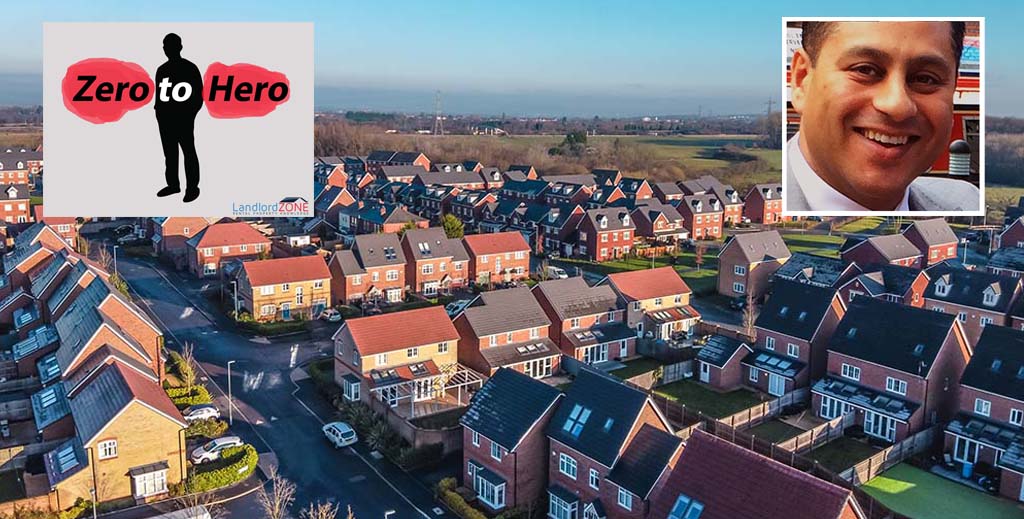 Iqbal Singh Sekhon loves to spot development opportunities and bring disused buildings back to life – just as he did when he started out in the property business as a university student.

From spending £21,000 on his first buy-to-let investment – a block of six shops in Bradford which had seen better days – the boss of the Sekhon Group now has £60m worth of residential and commercial properties in the Bradford, Wakefield and Huddersfield areas.

Having caught the property bug, Simmy was soon at the bank asking how much he could borrow and his next investment was another four down-at-heel shops which he put new fascias on and quickly rented out.

By 21, he’d made a £257,000 profit and says brightly: “The rest is history! I carried on using the same formula and not long afterwards bought a former council building, negotiating the price down from £250,000 to £170,000 for re-development. That really launched me.”

After qualifying as a solicitor, Simmy had his own practice for years but carried on investing and now has a staggering 850 tenants.

His ethos is to buy cheap where he knows he can add value, often converting former corporate buildings into apartment blocks.

He continues to focus on Bradford which he reckons is the next property hot-spot, explaining: “You can buy very effectively with the right money – conversion costs are relatively low and there’s a good labour force.”

Having gone from investor to developer he now wants to introduce property to others by providing joint-venture opportunities to high net individuals.

But if that’s out of reach, does he have any tips for other landlords? “Search hard – you’ll eventually find what you’re looking for, even if it takes ten viewings,” he says.

A keen philanthropist and positive person, Simmy doesn’t see any negatives in the Yorkshire property market, although will admit that planning departments can be tricky.

But he advises that even they can be won round: “If you’re transparent, you work hard and show them you’re serious.”