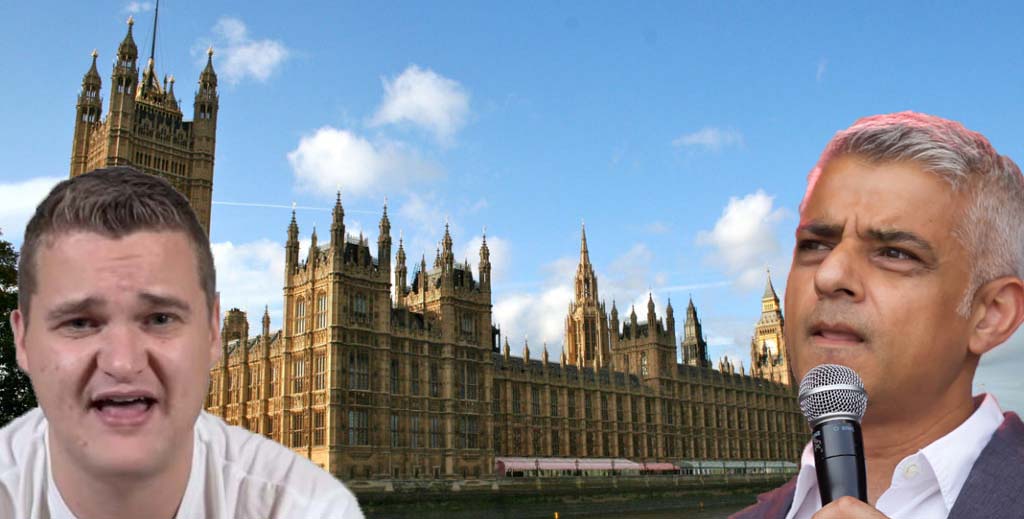 Property guru Samuel Leeds has launched a petition urging the government not to give Sadiq Khan the power to introduce rent controls – despite the London mayor’s plans already having been dismissed by the Housing Minister Robert Jenrick.

In a new video, Leeds, who seems confused during the video about whether Khan has been re-elected to be Mayor of London or not, explains that he’s started the petition to prevent Khan ‘ruining property investment’ in London.

However, the petition is redundant as the capital’s mayor is unable to implement rent controls because it’s not within his power to do so; the Conservative government including Jenrick have made it abundantly clear that this is not going to happen.

The minister has previously labelled plans to introduce rent controls as “empty threats”, since “by law you cannot introduce without government consent”.

And an MHCLG spokesperson tells LandlordZONE: “Rent controls can discourage investment in existing accommodation, resulting in worsening property conditions. We have no plans to introduce rent controls or empower councils to introduce them.”

Leeds’ petition – which has gained 1,700 signatures within the past 24 hours – takes a rather different tone to the video and says rent control has had catastrophic results for the poorest and most vulnerable, rather than mentioning the harm to property investors. It urges the government to reject calls by the mayor to have the power to bring in rent controls.

“I’m not going to let this happen – we need to stand together,” Leeds explains on his YouTube channel. “Stop him having authority to be able to dictate rents. If this happens in London it will ruin London and have a devastating ripple effect across the UK.”

Leeds says that the concept hasn’t worked in New York, Scotland or Berlin. “Crazy, ludicrous things have been bought in that make it really hard to be a property investor. Please stand with me – for your tenants, for your children – and not allow this to happen.”

The petition has until 24th November to gain the 10,000 signatures needed before the government must respond.