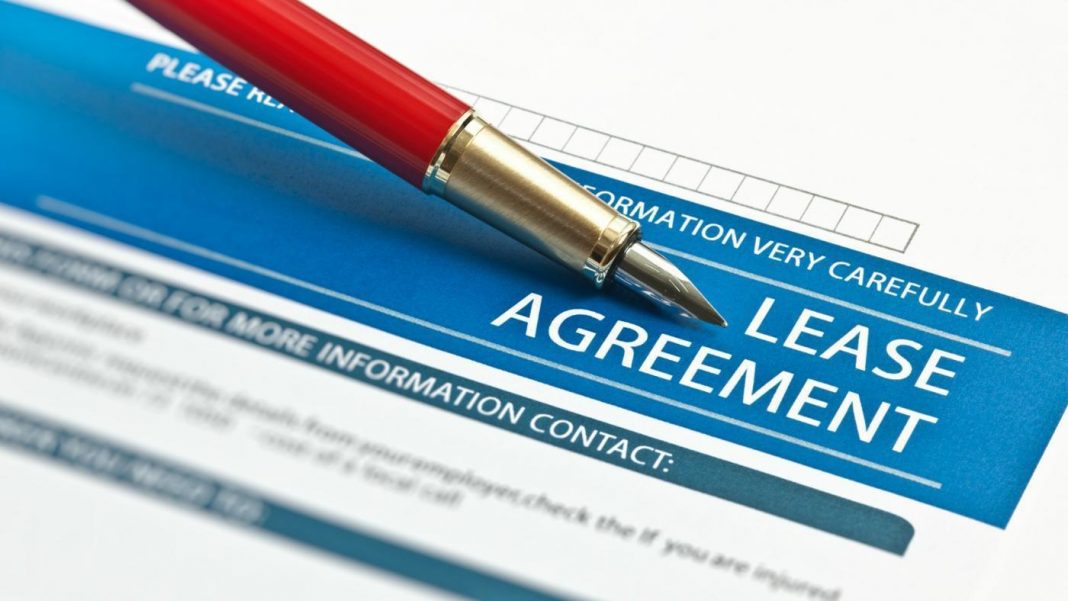 The increasing trend to sell new houses on long-leasehold, as opposed to with a freehold title, has led to some alarming stories recently.

It seems that almost half the people (often first-time buyer couples) who bought a leasehold house in the past ten years had no idea what they were getting into, according to a new study by the The National Association of Estate Agents.

In some cases homebuyers face extortionately high fees and charges with almost no limit to how high they could go over time. Leasehold owners are often charged expensive ground rents, growing over time under a formula set-out in the lease, as well as fees if they want to make changes to their homes. New owners feel they have been deceived and mis-sold their properties, with some now unable to sell.

A leasehold contract is a complicated area of the law and unless the buyer was warned by their own solicitor before it was too late, they could find themselves in deep trouble. The study found that around 94% of house buyers regretted buying a leasehold while 62% felt they were mis-sold.

However, following some high profile cases coming to light, the government took action, this year putting pressure on housebuilders and now developers who are promising to keep ground rents under control.

Although the Government had said it might ban the sale of new-build houses on a leasehold basis – and it still has not ruled this out – and cap ground rents at peppercorn rates, in fact no legislation has been brought forward. It has simply asked for a voluntary pledge, relying on public pressure on the housebuilders to act in a fair way towards home owners.

The pledge was devised by Government which obliges builders to commit to doing away with onerous ground-rent clauses in leasehold agreements. First among the signatories were housebuilders Taylor Wimpey and Barratt Homes.

Most commonly leasehold ownership is used for blocks of flats owned by one freeholder. This ensures orderly and centralised upkeep management of communal areas and the outside stucture, financed though service charges, paid by each leaseholder. Ground rent is part of the contractual lease agreement between the leaseholder and freeholder extending over the life of the lease and varies from zero to a substantial sum each year.

The lease has a finite life in terms of years, obliging the lessee to renew at some point before the lease value diminishes too far to allow a mortgage to be obtained on a sale.

Builders had found that by selling new houses on leasehold, previously an unusual practice when there’s no communal upkeep required, they could raise extra income. Lease clauses often mean the doubling of ground-rent every few years, and steep charges for any changes or alterations, such as new windows or extensions.

Often, when a leaseholder enquires about buying the freehold, they find it’s been sold on to a professional investor, and marked up in price. It all makes for problems and sometimes major issues if the leaseholder comes to want to sell his or her home.

Among other things, builders will now have to agree to identify existing leases where ground rent doubles more frequently than once every 20 years, and offer to change the arrangement to one linked to the retail price index (RPI) when it is requested.

The changes mean that for ground rent investors and ground rent funds, in some cases they may have to accept lower returns in the future.

Leasehold reform on the cards…