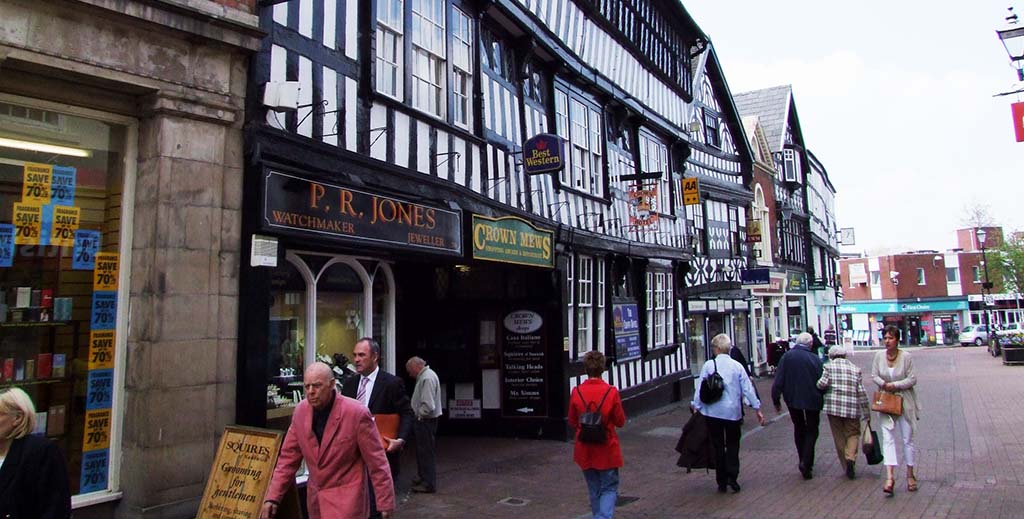 A large unitary authority in the NW of England is proposing more restrictive planning rules for landlords who seek to gain permission for HMOs.

Cheshire East Council has published plans within an obscure document detailing various changes to existing planning policies as well as proposed new ones.

The council’s ‘emerging plans’, which detail how it expects to develop planning laws within its borders, says aims to further restrict HMOs.

This says: “The change of use of a dwelling to an HMO will be permitted provided that the number of existing HMOs within a 50 metre radius of an application site does not exceed 10% of all dwellings and proposals must not result in the ‘sandwiching’ of an existing single household (C3).”

The proposed changes will also require that any development of a property into an HMO must not have an adverse impact upon the character and appearance of the property or the local area; on-street car parking levels; the capacity of local services/facilities and the amenity or the environment of surrounding occupiers.

Cheshire East covers a large swathe of suburban and rural England to the south of Manchester covering affluent towns such as Knutsford, Macclesfield, Congleton and Nantwich (pictured).

Faced by criticisms from local residents that many areas have too many HMOs and that many of them have been converted poorly, councils are reaching for these kinds of planning guidance rules more and more.

The highest profile decision was made by Brighton and Hove Council, which introduced similar restrictions in June last year.