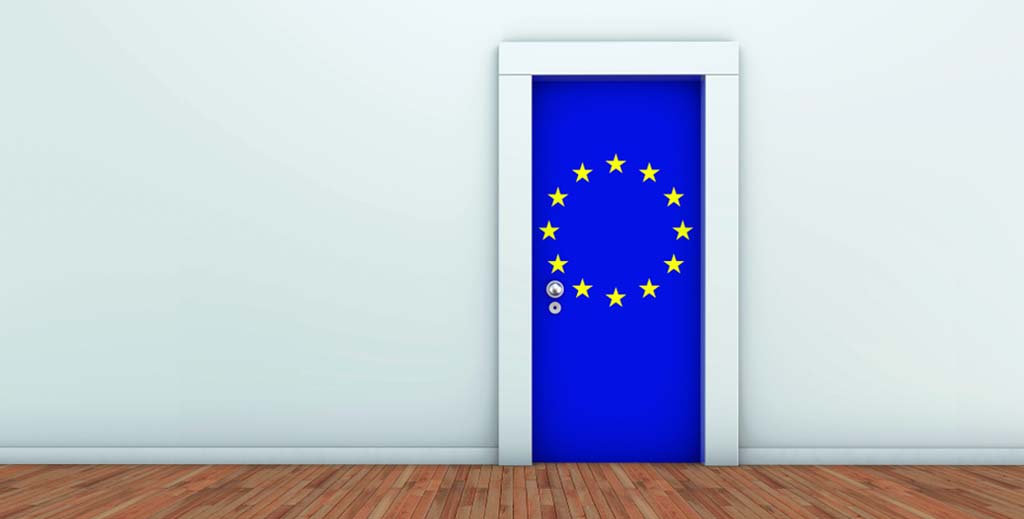 Campaign group the3million wants landlords to join its fight to prevent a tenant-check crisis once the UK leaves the EU.

Its Denied My Backup campaign urges people to flood peers’ inboxes with emails to push for an amendment supporting physical back-up permits when the House of Lords debates the new digital-only UK immigration status for EU citizens on Wednesday.

After the Brexit transition process ends on 31st December, anyone from the EU, EEA or Switzerland living in the UK will need to apply for settled status.

Tenants will just get a code to give to landlords along with their date of birth, for them to check tenants’ status on the Home Office database.

However, the3million predicts problems if a would-be landlord logs on to check this ID, and the system crashes, which could mean these tenants might be passed over for someone else whose proof is easier to check.

It also believes many people who don’t have easy access to devices or the digital skills to use them will also face problems accessing housing.

It fears that many prospective landlords will be deterred by the strict penalties facing those who fail to verify the immigration status of applicants, and could result in those unfamiliar with the requirements deciding to reject EU nationals as a precaution.

Bohn adds: “We are extremely worried about confusion and ignorance around the new scheme leading to discrimination of EU citizens in the rented sector come 2021.

“Because of the fines involved when you get it wrong, landlords will play it safe and not rent to anyone whose immigration status isn’t clear, easily accessible and understood.”