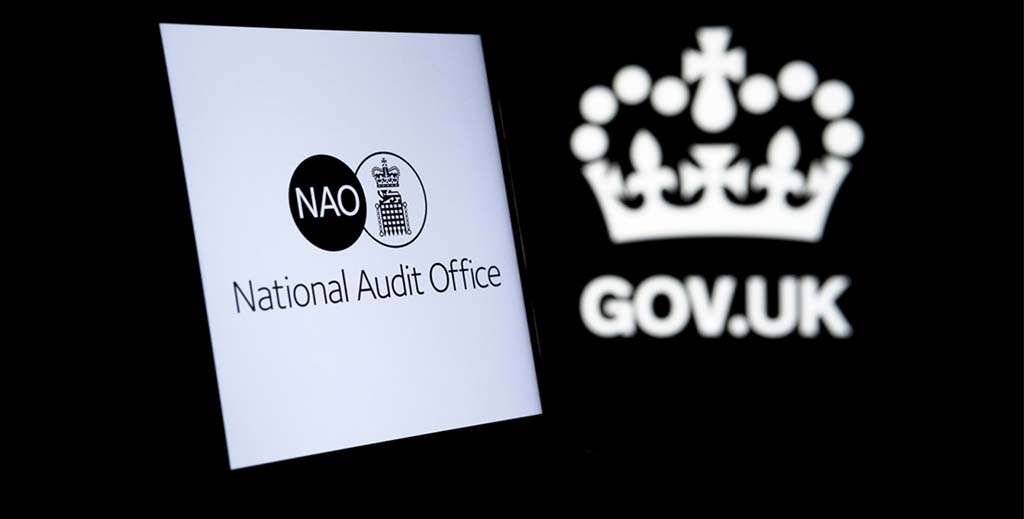 The government’s handling of the Green Homes Grant voucher scheme has been slammed by spending watchdog the National Audit Office (NAO).

In a report published today, it says the scheme was delivered to an over-ambitious timetable and was not executed to an acceptable standard, significantly limiting its impact on job creation and carbon reduction.

Both landlords and home-owners were able to access the scheme, which offered vouchers of up to £5,000 that could be then spent with approved tradespeople and builders to upgrade their homes via energy efficient improvements.

It was a key plank of the government’s dual policies of achieve Net Zero for England and Wales by 2030, and stimulating the economy during the darkest days of the Covid pandemic.

The NAO says the scheme, which opened to applications in September last year but closed at the end of March, did not meet many of its aims.

It cites government figures revealing that it created 5,600 jobs against an expected 82,500 and that only £319 million of its £1.5 billion budget was spent, of which £50.5 million was spent on administration.

As LandlordZONE reported in December, many property owners and installers had a poor experience using the scheme.

This included delays issuing vouchers to landlords and paying installers, ‘causing frustration’, and that the manual application process was complicated and time-consuming.

The NAO says its teething and ongoing problems were down to the short timescale HM Treasury gave the department of business to design and launch the scheme, and that the views of approved installers were only sought after the scheme was launched, particularly on the cost and process of installer accreditation.

The watchdog also says too much focus was put on more technical green improvements to properties which required an army of specialists to be trained, rather than simpler upgrades such as windows, doors and insulation.

“The initial plan for a two-year scheme would have allowed more time for jobs to be created, but this was rejected by HM Treasury,” the NAO says.

“The Department should engage properly with the supplier market for future decarbonisation schemes and base its planning on a realistic assessment of how long it will take the market to mobilise.”

“As a result, its benefits for carbon reduction were significantly reduced and ultimately, it did not create the number of jobs government had hoped for.”

Timothy Douglas, Propertymark Policy and Campaigns Manager at trade organisation Propertymark, says: “The Green Homes Grant Voucher Scheme was the first we have seen after years of no funding and it’s extremely disappointing that the Scheme was poorly executed.

“Financial support for the sector is fundamental if energy efficiency targets are to be achieved and the National Audit Offices’ recent report examining the UK Government’s Green Homes Grant Voucher Scheme has reiterated our concerns with the schemes implementation.

“The time frame for its application was unrealistic and therefore failed to provide landlords and homeowners with enough incentives and access to sustained funding.”

Read the NAO’s summary of its report.