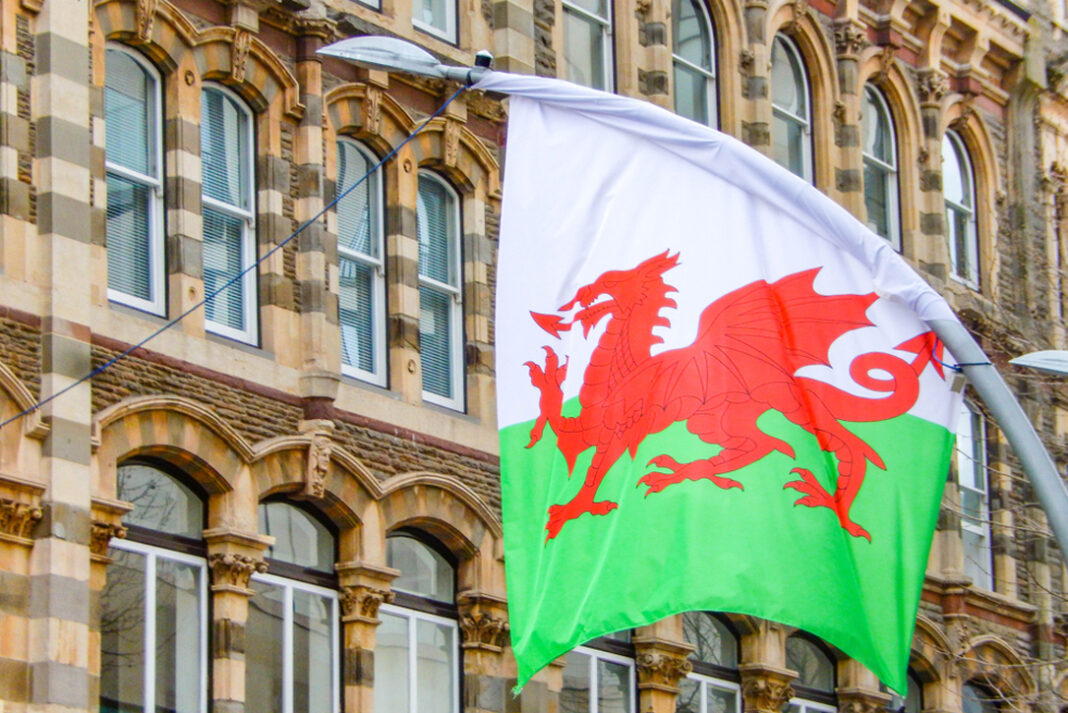 Landlords in Wales face waiting for up to 18 months to evict tenants after the Welsh assembly voted yesterday to increase the minimum notice period for tenancies from three months to half a year.

As LandlordZONE reported in February when the new approach was announced, the ‘bombshell’ proposal is designed to give tenants more time to get ready to leave a property after a landlord has decided to take repossession of a property and end a tenancy.

“The effect will to be to further delay evictions during the ongoing public health emergency,” says Welsh housing minister Julie James.

“Fewer people will face eviction into homelessness at a time when local authorities are less able to respond to these situations.

The fast-track introduction of the new measure, which had been expected to be introduced later this year, means it is to go live today instead.

It affects notices served under Section 8 (but excluding notices specifying Grounds 7A and 14) and Section 21 of the Housing Act 1988, and will run until 30th September 2020.

Ben Beadle, chief executive of the NRLA says: “The news that the notice period will be increased from three to six months will come as a real hammer blow to landlords in Wales.

“Some may already have tenants who were building up arrears prior to Covid, now not only have they been hit by the five-month moratorium on repossessions but they will have to give a further six-months’ notice.

“Even after this, it is unlikely the courts will be able to hear these cases straight away, so landlords could quite easily be looking at 18 months with no income.”