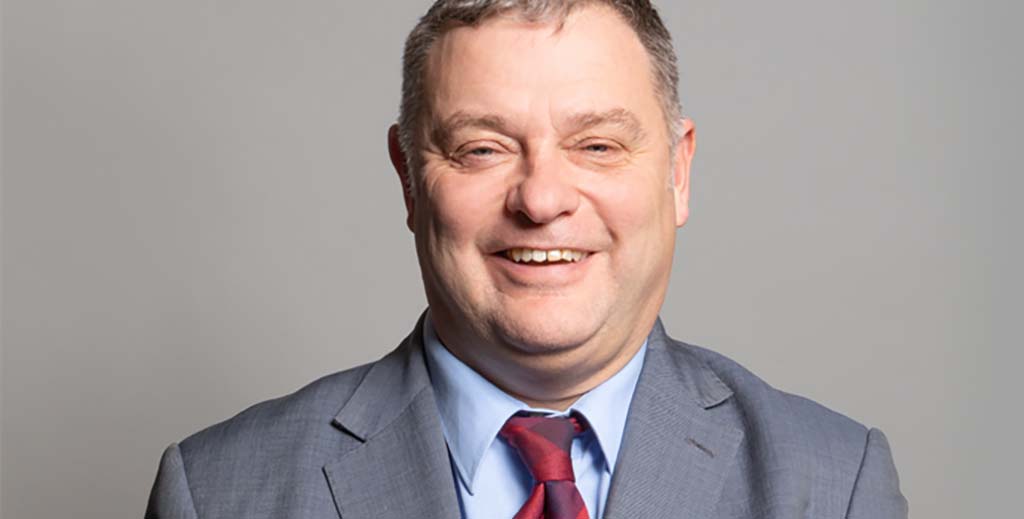 The Leasehold Reform (Ground Rent) Bill going through parliament is a missed opportunity to transform a leasehold sector that continues to scam working people on an industrial scale, says Labour’s Minister for Housing.

Mike Amesbury MP (pictured, agove) believes the Bill – currently going through the House of Lords – is only a tentative attempt at reform because it aims to only abolish ground rent on future leasehold properties.

The scandal of new homes with doubling ground rents goes back years, impacting a potential 4.5 million leaseholders, he says.

“The proposed reforms will create a two-tier system, including in my constituency where on one side of the estate in Northwich, the feudal status quo of ground rents will apply while those on later phases will have the new protections.”

Leasehold reforms have been a very long time coming with a plethora of consultations, reports, false starts and announcements by the government, says Amesbury.

Some leaseholders have experienced ground rents doubling every ten years on top of their mortgage and any service charges, with no prospect of ever selling the property on. Their only way out has been to buy the freehold, only to discover this is yet another area targeted by the profiteers.

He adds: “Leaseholders have sometimes discovered down the line about obscure rip-off administration charges such as a £200 bill for owning a pet or a £2,000 fee for adding a conservatory.”

Amesbury promises that Labour will champion action to reduce ground rents for existing leaseholders, end all leasehold arrangements for houses, give leaseholders a right to challenge fees or poor performance from service companies, cap service charges for shared ownership properties and reform forfeiture.

He says: “The government must listen to campaigners and join us to end this archaic and outmoded system that goes back to feudal times.”