Home News Government will not legislate over ‘No DSS’ issue, confirms minister 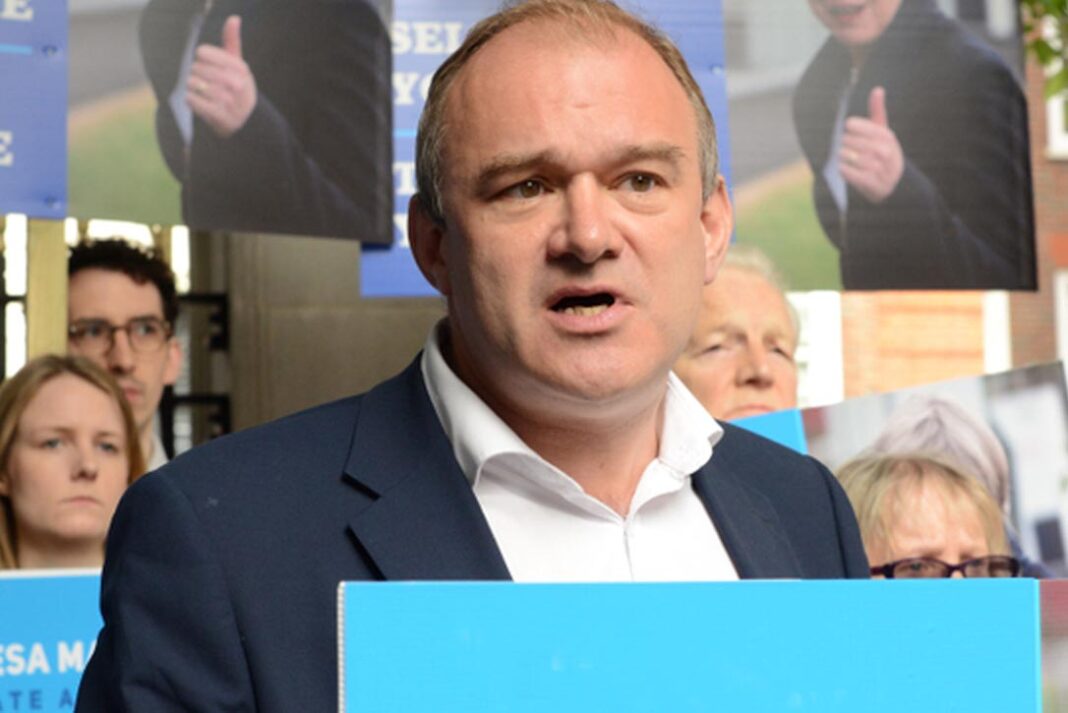 The government has confirmed that it will not introduce legislation to prevent landlords rejecting prospective tenants if they are in receipt of Universal Credit.

Housing minister Christopher made the comments during a parliamentary Q&A session, in response to a challenge from Liberal Democrat acting leader Edward Davey (pictured) asking whether the government intended to legislate over the issue.

Although Pincher repeated the oft-made government line that ‘blanket bans’ on tenants in receipt of benefits ‘has no place in a modern housing market’, he said: “We have no plans at present to introduce legislation on this issue but are committed to bringing forward a Renters Reform Bill in due course, to deliver a better deal for renters and a fairer and more effective rental market.

“We strongly encourage landlords and agents to look at all potential and existing tenants claiming housing benefit on an individual basis, and have worked with the sector to find ways to prevent the practice of ‘No DSS’.”

Although Pincher mentioned recent commitments by portals Rightmove and Zoopla to remove ‘No DSS’ and other phrases from lettings adverts, the minister made no reference to Shelter’s recent claimed landmark ruling on the matter.

A judge at York County Court last month found that the ‘No DSS’ practice unfairly discriminated against a single mum-of-two with a disability, on the grounds of sex and disability under the Equality Act.

The woman had been turned down by a letting agent who refused to rent her any properties because of its long-standing policy of not accepting housing benefit tenants.

Rental market is ‘most competitive ever’ in living memory, says Rightmove