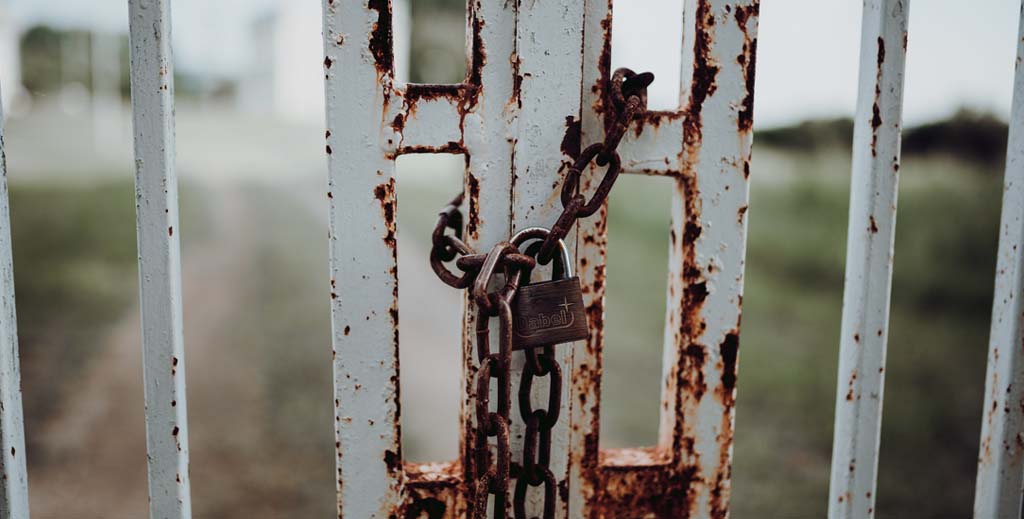 Property investors are being asked to have their say about plans to make it easier to free up unused or underused land owned by public bodies after a previous scheme led to just one plat being released.

The Ministry of Housing, Communities and Local Government has launched a consultation to help shape a reform of the Right to Contest, to make the process more efficient.

Right to Contest currently allows people and businesses to request a disposal of unused or underused land, including vacant homes and garages, but it’s so little-known that only one direction to dispose has ever been issued.

Following the consultation, it will be relaunched as the Right to Regenerate and should prove to be a quicker and easier way to identify, buy and redevelop land and bring it into better economic use. The aim is to regenerate local areas across England by providing new homes.

Launched in 2014 with great fanfare by the then Conservative government as ‘opening up £330 billion of property, since then a paltry 192 requests have been submitted.

Of these, 145 were refused, 10 were withdrawn, nine are still pending, 27 were not a valid request and one direction to order disposal was issued. Many requests are refused because the public body declares that it has an intended use for the land. This can mean some sites are left unused or underused for long periods while those plans materialise.

The government is considering incentivising temporary uses by ordering sales. It could also introduce a ‘right of first refusal’ to those who make the request, recognising that they might need extra time to prepare a bid. This would usually be for market value and would be for a limited period.

The consultation questionnaire, which closes on 20th March, can be done online.