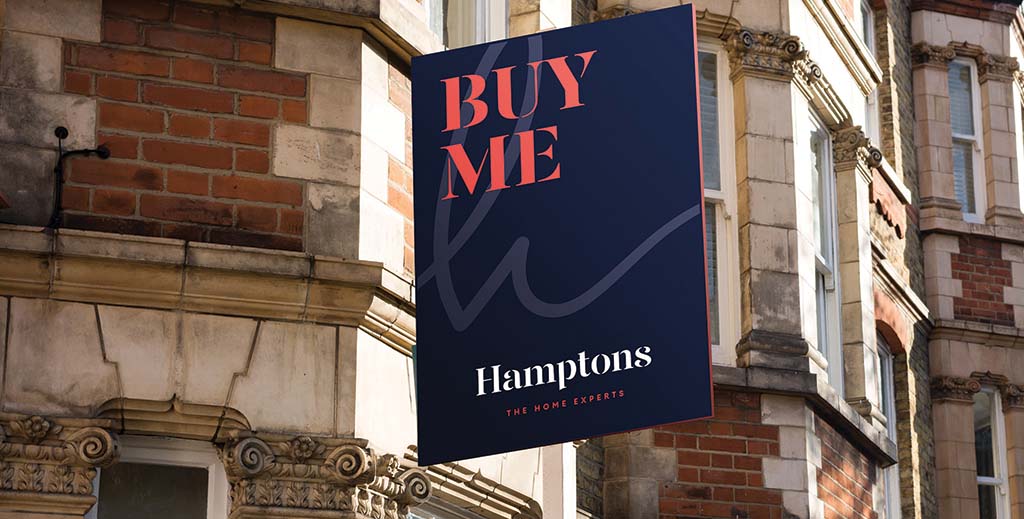 The government’s assault on private landlords is achieving its much-predicted end-game as new research reveals that 250,000 fewer buy-to-let properties have been purchased by landlords over the past five years.

Estate agency Hamptons says the reduction in buy-to-let property purchases is a direct consequence of the government’s 3% stamp duty surcharge on second home purchases and the Section 24 tapering of mortgage interest relief.

These changes have also generated other dramatic changes – in 2015 landlords bought 16% of properties on the market each year, but today that figure is 11%.

Hamptons also says that London and the SE have seen the greatest drop in landlord purchasing activity, from 20% of the market in 2015 to 11% now.

This drop-off in new investment means 81% of all rental homes in the capital today were bought before April 2016, compared to just 65% in the North West where landlord purchases have remained more resilient.

Aneisha Beveridge, Head of Research at Hamptons, says: “The tax changes introduced from 2016 onwards have undoubtedly taken the heat out of the buy-to-let market.  Landlord purchases have dropped and consequently the rental sector is 7% smaller than it was at its peak in 2017.

The NRLA recently called for the 3% additional stamp duty levy to be scrapped.