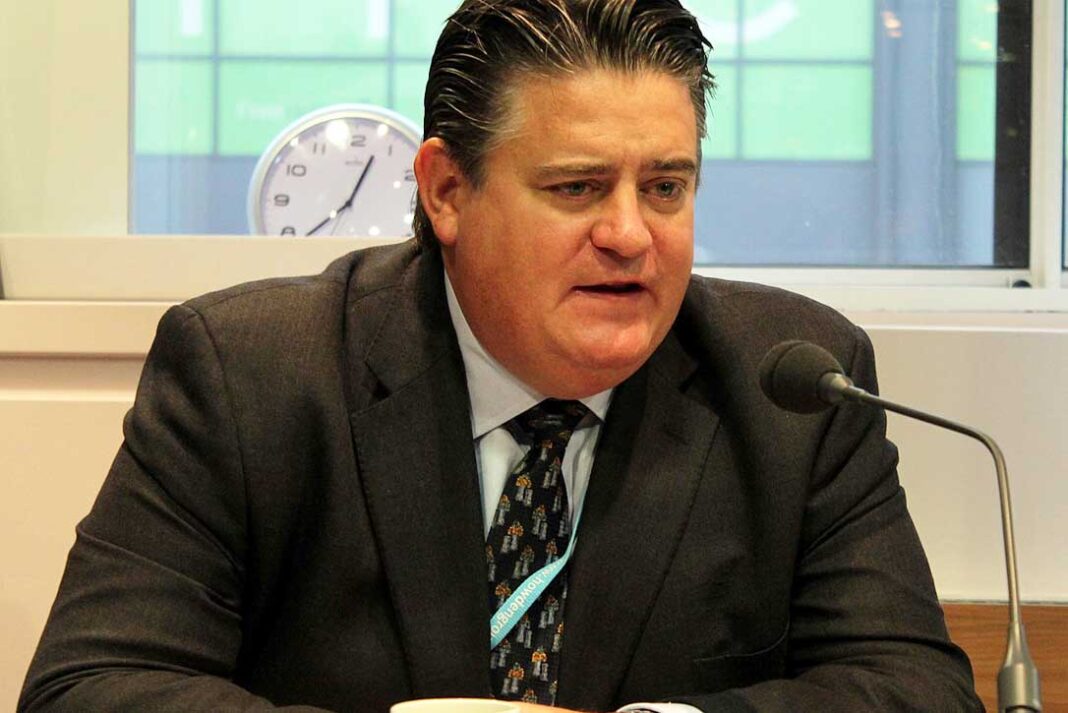 The government has confirmed that the evictions ban is to end on the 23rd August and that the courts will re-open for possession hearings the next day, Monday 24th August.

This confirmation was made by Lord Greenhalgh (pictured) in the Lords today, and confirmed by a spokesperson from the Ministry of Housing, Communities and Local Government to LandlordZONE.

The announcement will be a huge relief for the estimated 5,700 ‘in limbo’ cases that were granted hearings just before the ban, and the estimated 60,000 new notices that have been issued during the lockdown but have not been able to proceed.

Lord Greenhalgh’s comments were made in response to a question by Baroness Altmann, who had asked ‘what provisions are or will be in place to ensure that private landlords, who obtained a legal possession order prior to the suspension of evictions in March, are able to reclaim possession of their properties without further delay’.

Greenhalgh then stated that on 24th August the “courts will begin to process possession cases again,” he said.

“This is an important step towards ending the lockdown and will protect landlords’ important right to regain their property.

“Work is underway with the judiciary, legal representatives and the advice sector on arrangements, including new rules, to ensure that judges have all the information necessary to make just decisions and that the most vulnerable tenants can get the help they need when possession cases resume.”

This last paragraph is a reference to the pre-action protocols that the governments has been working on in recent weeks that will required landlords to work much more closely with financially struggling tenants before a judge will allow a possession hearing to be granted.

“The Master of the Rolls, as head of civil justice, has convened a judiciary-led, cross-sector, task-and-finish working group to consider and to address so far as practicable matters affecting litigants and the courts when the present stay on possession proceedings is lifted. This group has the support of the Lord Chancellor and Secretary of State for Housing, Communities and Local Government,” an MHCLG statement says.

“The focus of the group is on preparing the courts for the lifting of the suspension including how best to support parties, including vulnerable renters. The group will also include rules, guidance (including to private landlords as well as social landlords), the provision of information and the sharing of best practice.”

“We continue to work hard with landlords and tenants to sustain tenancies wherever possible. In the vast majority of cases this is happening.

“It is vital however that swift action can be taken against those tenants committing anti-social behaviour or domestic violence.  We are calling also for priority to be given to cases where possession orders were granted prior to lockdown or where rent arrears have nothing to do with the COVID pandemic.”