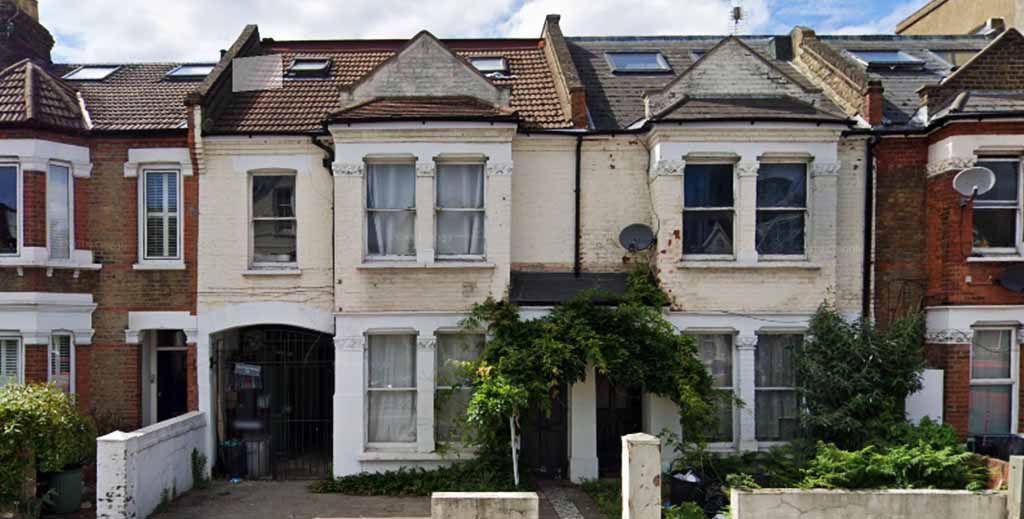 A London landlord is the latest to have been slapped with a big Rent Repayment Order for renting out his unlicensed HMO, even though he helped his tenants afford their rent and was flexible when they paid late.

The landlord involved tried to show the tribunal that he would struggle to finance the order, saying that coping with unpaid rent meant he had applied for a Bounce Back Loan but his repayments exceeded his income.

But a First Tier Property Tribunal ordered him to pay back £12,965 to three tenants at his house in Earlsfield Road, along with £300 costs.

The court heard that he was not aware the HMO needed a licence during the tenancy from February to December 2020. He believed that two of the tenants were classed as one household and did not fail to licence it intentionally.

The tenants claimed the house was let in a filthy and unhealthy state. They reported a rat infestation, mould on the living room wall, shower head and other areas, along with faulty electrics and plumbing, an old redundant boiler which often broke and fake or not working fire alarms.

But the landlord disputed the allegations of poor repair and said the fact that two of the tenants were still living in the property proved its condition was not that bad.

He has been a landlord in London for several decades and had not previously been subject to any enforcement action.

The court said: “He considers he is a good landlord and goes over and above his duties to help the tenants of property in challenging times including making allowances in respect of rent for repair issues and allowing for late payment of rent.”

However, it ruled that ignorance of the law was no excuse and gave him three weeks to pay up.