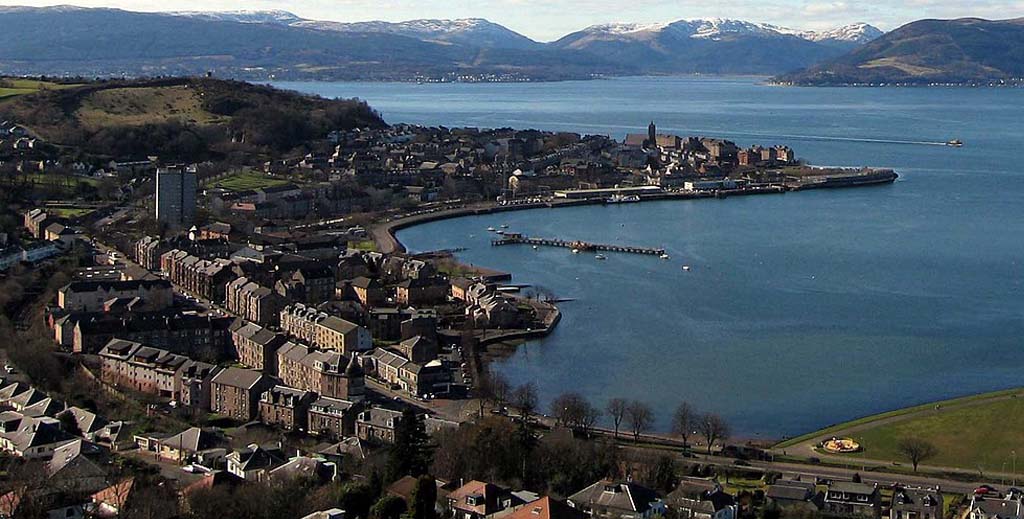 A landlord who kept his tenant’s deposit in a tin at his mother’s house has been fined £1,500 for failing to lodge it in an approved protection scheme.

Mark Bradley, from Gourock, Scotland (pictured), didn’t protect his tenant’s deposit for five and a half years – instead, she paid £600 to his mother in instalments for a ‘rental bond’ in April 2014.

The money remained in the tin until the end of the tenancy in September 2019, when the tenant asked for £150 back to pay for van removals, which his mother gave her in cash.

However, when she asked for the rest of her money, Bradley said he should keep it due to rent arrears – which the tenant had agreed to pay out of the deposit – and damage to the property.

Bradley told the Housing and Property Chamber first-tier tribunal for Scotland that he still had the remaining £450 in cash as his mother had paid it back to him.

Although he had been a landlord for 10 years, he had never managed the property himself and wasn’t aware of a landlord’s duties.

He added that his mother had forgotten to protect the money as she was dealing with other family issues.

Eddie Hooker, CEO of mydeposits, says there’s no excuse for any deposit not to be protected with an approved scheme.

“The tenant’s deposit could have easily been misplaced or misappropriated and they have also been denied access to an impartial resolution service at the end of the tenancy,” he says. “These are exactly the reasons why the deposit schemes were set up.”

Mydeposits estimates that only 85% of deposits across the country are protected in authorised schemes; including Scotland, this equates to more than 500,000 deposits that fall outside protection.