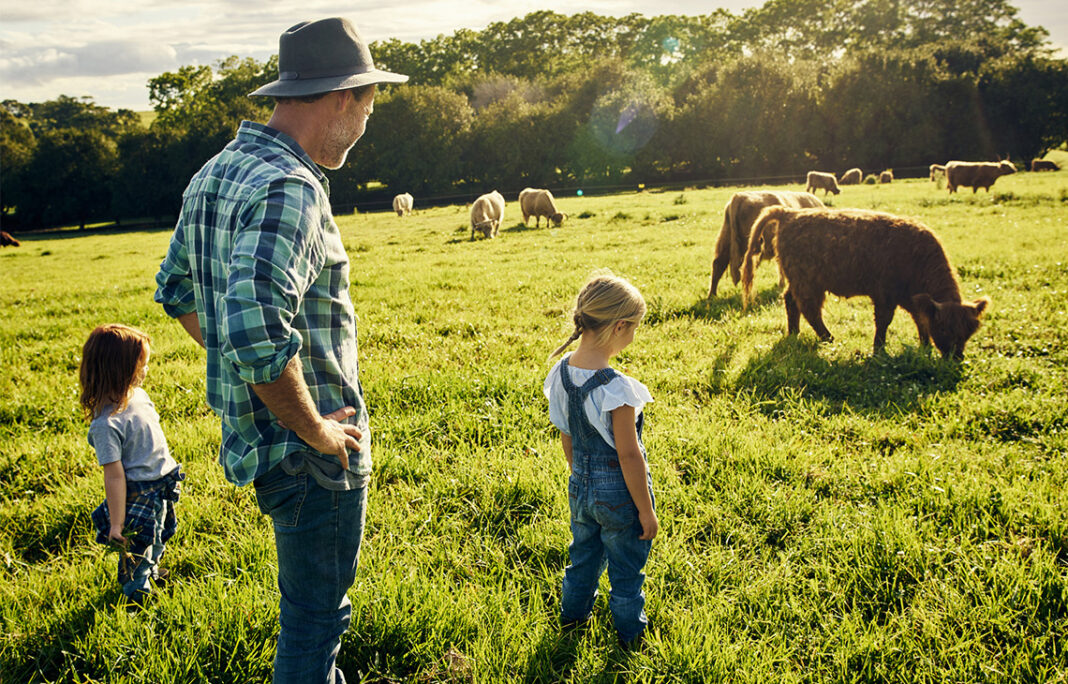 With the average Farm Business Tenancy (FTB) now trending at below 4 years, farm tenants say they can’t plan and invest for the future. Research shows that 90 percent of all new FBTs have been let for 5 years or less, which means tenants must think twice before investing in new projects.

Calling for a ‘greater degree of realism’ from landlords and their land agents, farm tenants, when approaching new Farm Business Tenancies (FBTs) want landlords and agents to be more understanding of their situation. The Tenant Farmers Association (TFA) told FarmingUK that there was ‘little scope’ for tenants under these very short term tenancies to invest or enter into post-Brexit ‘public goods’ schemes.

Public Goods – the new Agriculture Bill (1920-21) has clearly set out the Government’s intention to replace the Basic Payment Scheme (EU subsidies) with a system based on the principle of delivering public goods.

All farm businesses face changes in the amount of direct payments received under the Basic Payment Scheme, which is going to be phased out by 2027. As part of the change, the government in England plans to introduce a new Environmental Land Management Scheme (ELMs) with a contract for farmers and landowners to delivery environmental public goods such as managed habitat for wildlife, provision of clean water and air, as well as actions against climate change, and management of landscape character and public access.

Many FBT agreements precluded farm tenants from participating in such schemes without the consent of their landlords, says the TFA.

British farming must now ready itself for life after the Brexit transition period, and as Britain leaves the EU completely after 40 years, as part of the EU customs union and single market, farmers must adapt and invest for the future or die.

Depending on the outcome of the negotiations over the next couple of months, farmers are facing the prospect of trading under World Trade Organisation (WTO) rules – the prime minister has said the UK should now ready itself for a ‘no-deal’.

With a question mark yet over a free-trade agreement with the US, and the possibility of a no-deal Brexit rising, Britain is still searching for a role in the world, with agriculture in the vanguard. One chink of light in this scenario is a movement lobbying to link four Anglo Commonwealth countries together in a free trade and free movement pact, known as CANZUK International – its a conglomeration of the four countries with combined economic strength to rival the big blocks: Canada, Australia, New Zealand and the UK, and to facilitate agricultural trade in particular.

Leaving the EU will trigger in England the start of a transition period away from current agricultural support schemes, a time when, as the TFA predicts, the business environment within which agriculture operates is about to get ‘a lot more challenging’.

Because of this, they say, landlords and their land agents should ‘wake up’ to these changes and make long-term agreements with tenant farmers.

“The modus operandi of a number of agents acting for landlords is to use short lengths of term and threats of re-marketing, to offer FBT agreements on very restrictive terms at unsustainable levels of rent.

“Landlords would be better placed to instruct their agents to make long-term agreements with tenants with more flexibility and at sensible levels of rent.”

Such agreements would provide both a sustainable return to landlords and a good platform for the business success of the tenant, Mr Dunn says.

“A generation of landlords agents has been schooled by some of the leading, national firms of agents to use FBTs to exact the maximum amount of leverage for the short-term benefit of their clients.

“This seems to be a long way from the requirements of the Royal Charter of the RICS to ‘promote the usefulness of the profession for the public interest’,” he said.