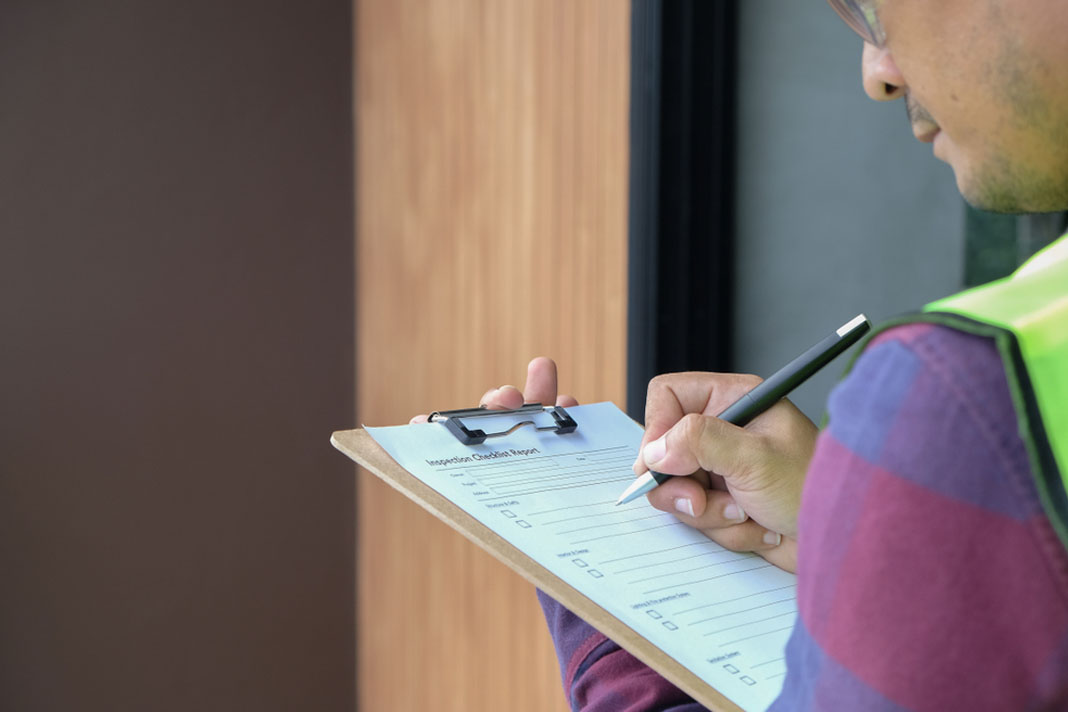 LandlordZONE can reveal the cities where the government is piloting harsher enforcement of its Minimum Energy Efficiency Standards (MEES) which from April 2018 required all properties with a new or renewed tenancy to attain a minimum EPC ‘E’ rating prior to being rented out.

From April 1st 2020 this was expanded to include all rented properties. Landlords had asked for the regulations to be postponed following the Coronavirus pandemic, but – with the exception of Scotland – this fell on deaf ears within the corridors of power.

The local authorities involved in the pilots are Eden District Council along with Newcastle, Liverpool, Cambridge and Peterborough (as a join pilot), Bristol, Cornwall and Oxford.

As LandlordZONE reported in February, the first to begin its pilot was Oxford City Council.

It, like many local authorities, faced significant non-compliance among landlords and in Oxford 40% of rented homes do not have an EPC. Oxford, like the other seven cities within the scheme, was given £150,000 from the Department of Business, Industry, Energy and Strategy (BEIS) to police the MEES regulations through inspections of private rented housing and HMO licensing schemes.

Councils have also been given extra powers as well as funds. For example, Oxford City is issuing £200 fines to landlords who do not have an EPC for a privately rented property.

A report by consultant RSM into MEES and EPC enforcement published before the pilots began concluded that to be effective, a national landlord register should be adopted alongside urging tenants to report non-compliant landlords, increased local property licensing and increased funding for councils and trading standards.

The co-ordination of the eight pilots is being managed by the Centre for Sustainable Energy.