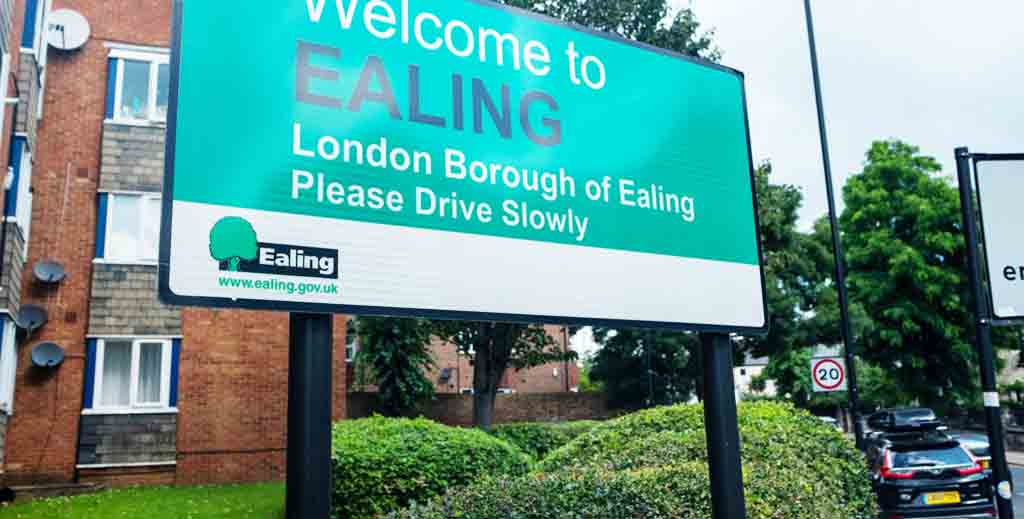 Landlords in Ealing are dismayed that two controversial licensing schemes have been “bulldozed” through without properly engaging them in the consultation process.

Last summer, they complained of being kept in the dark about the council’s proposals which they also criticised for being ‘cobbled together’ and lacking detail or justification.

Peter Littlewood, of landlord campaigning group iHowz, says the authority made no attempt to communicate with them, or local landlords.

He tells LandlordZONE: “We invited Ealing to several meetings, we asked them for comments, to justify the new scheme, and to show us what should be a public report on the success, or other, of the previous scheme.

“To all these we had no response, not even an acknowledgement they had received the emails.”

Adds Littlewood: “The scheme has been introduced to earn the council money, with property conditions being a firm afterthought. They appear to be determined to bulldoze this through.”

However, a council spokesman insists: “The council has an ongoing publicity campaign to ensure all key stakeholders are made aware of the new schemes.”

The HMO licensing fee is £1,100 per HMO plus £50 for each habitable room, with the first payment of 30% payable on application to cover the costs of processing the application form.

If the application is refused, this first payment won’t be refunded. The new selective licencing fee is £750, with an initial payment of £225 taken at application.

Like most councils, Ealing doubtless won’t accept ignorance of its schemes as an excuse; in nearby Waltham Forest, a landlord was recently handed a £5,400 rent repayment order for not registering with a selective licensing scheme after a First Tier Property Tribunal rejected her defence that she didn’t know about it.