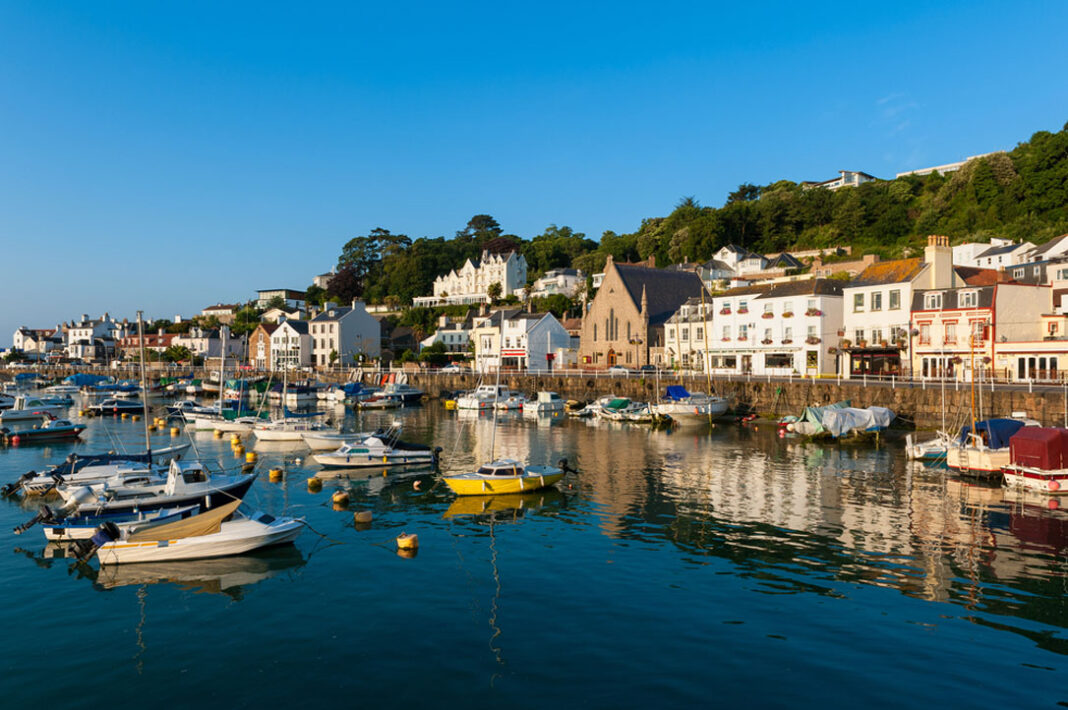 Jersey landlords are breathing a sigh of relief after politicians on the island rejected a new licensing system for the private rented sector.

Ministers wanted to set minimum housing standards and root out rogue landlords flouting the rules by making it mandatory for all rental properties to sign up and pay for a licence and yearly inspection.

The scheme would also have revealed the location of every private rented home on the island for the first time.

However, the Jersey Landlords Association argued that to inspect and license 20,000 properties on the island was overly bureaucratic and could prompt some to withdraw their properties from the market.

Chairman Peter Lucas tells LandlordZONE that it was the right decision and that the focus should now be on empowering tenants so that they felt able to complain.

“That way we can identify problem landlords in a targeted fashion – this means understanding why tenants have historically not complained and doing everything that can be done to change that,” he says.

The association has made several suggestions, including the upgrading of leases to include important information about who a tenant can contact in the event of a complaint, and a declaration by the landlord that their property is compliant with all relevant regulations.

Jersey’s environment minister deputy John Young had wanted the scheme to help enforce minimum standards for rental properties, which were approved by the States back in 2018.

Since then, environmental health has heard 448 complaints for issues including damp, broken windows and a lack of working smoke detectors, hot water and toilets. Young says he may bring the idea back at a later date, with adjustments to meet some of the concerns expressed by his colleagues.