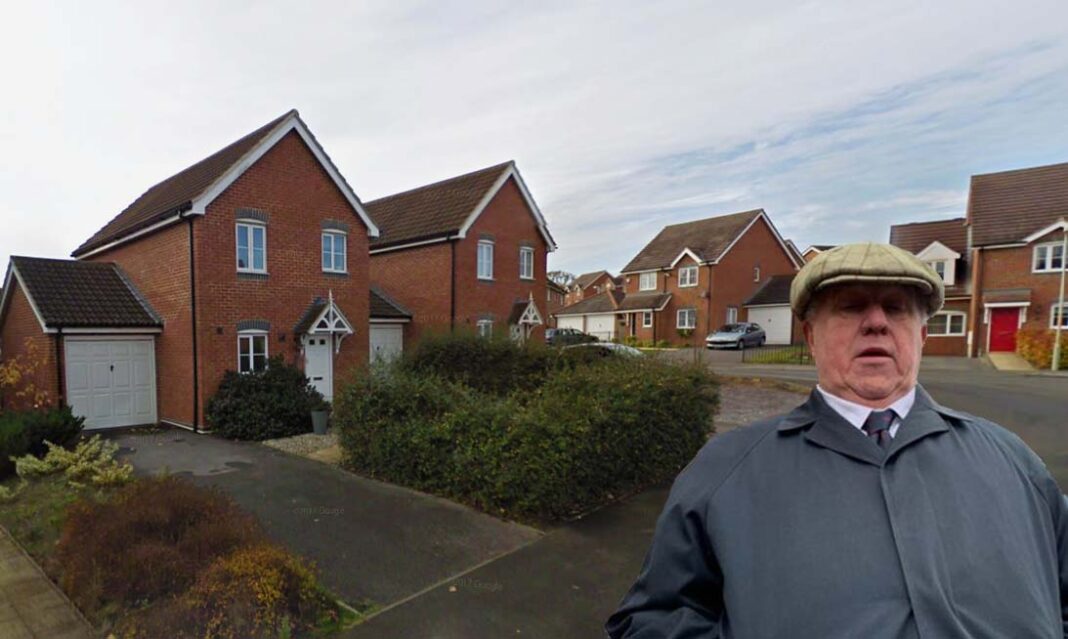 Multi-millionaire landlord Fergus Wilson has confirmed that he is to retire and sell off his impressive portfolio around Ashford and Maidstone, and revealed his progress.

The well-known landlord, who once had about 970 two-and three-bedroom properties and has an estimated net worth of £180 million, says that he has decided to exit the sector, only leaving himself 10 houses.

He tells LandlordZONE that he’s already served about 75% of tenants with a Section 21 eviction notice in the last two or three months and that he’s now sold “a good many” of the properties. “They’re going like hot cakes, helped by the new stamp duty rules – I’ve never known a time like it.”

Wilson says many of his houses are being snapped up by tenants rather than investors but his decision has already sparked anger from some; Callum Oakley and Emma Plaskett in Ashford were handed an eviction notice this week and claimed to the local press that they have faced a number of problems with the property including a faulty oven and a garage door fusing shut.

However, Wilson said he had had the garage door repaired quickly but added: “If I had intended to give Mr Oakley a Section 21 due to reporting disrepairs, I would have done so in November 2019.”

In 2017 a court ruled that Wilson’s policy preventing people from renting his properties based on their ethnicity was unlawful following intervention from the Equality and Human Rights Commission.

An injunction was imposed, banning him from applying criteria discriminating against “coloured” tenants, or those of Indian or Pakistani backgrounds.

The colourful character is unapologetic about his business and adds: “If people think I’ve got too many houses, that’s their opinion. I’ve enjoyed my work and I’ll miss it.”

OPINION: The consequences of abolishing Section 21