Home News BREAKING: ‘To argue that there will be a substantial spike in evictions... 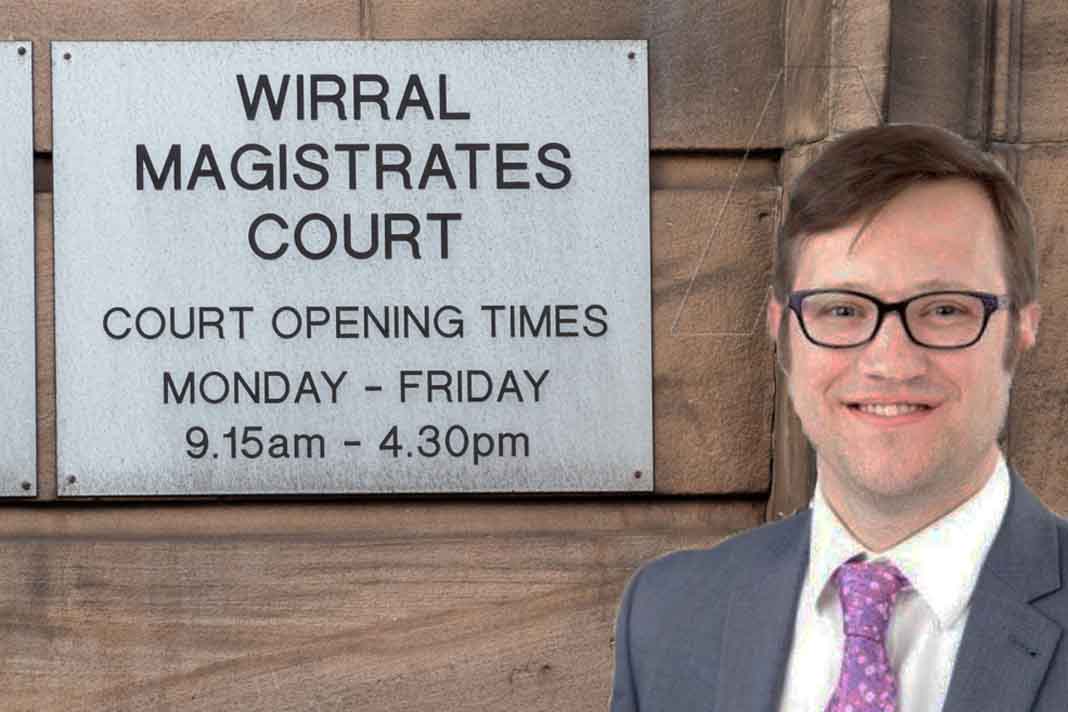 Predictions by campaigning groups that tenants are facing a tsunami of evictions and rent arrears are wide of the mark, the National Residential Landlords Associations (NRLA) has claimed.

This follows an independent poll completed for the association, which asked 2,000 tenants in England and Wales about their rent payment.

Some 90% said they had made their payments on time and in full so far during the Coronavirus crisis, and 84% had done so without asking their landlord for help.

And among those who did ask for help, three quarters said they had received a positive response from their landlord.

“We think when you actually look at our poll, the number of people in arrears is far lower than other groups would have you believe and if you couple that with our landlord research showing 90% have made concessions, then we won’t see a spike,” Ben Beadle, Chief Executive of the NRLA tells LandlordZONE.

“To argue that there will be a substantial spike in evictions is scaremongering.”

Beadle says he understands the concerns of tenants who have built up rent arrears because of losing their jobs.

“But even where a landlord seeks to repossesses a property, our legal advice is that a pre-action protocol would provide protection from any landlord seeking to circumvent it and allow judges to adjourn cases where it has not been followed,” he says.

Beadle’s comment were made prior to last night’s announcement that the evictions ban is to be extended by two months to the end of August.

The NRLA has been working with the government during the lockdown to prepare a pre-action protocol that landlords will have to follow before they evict a tenant ahead of the ban being lifted on June 25th.

As well as calling for the Local Housing Allowance to be increased and for landlords to be paid the housing element of Universal Credit direct, the NRLA wants to see a hardship loan scheme fund established for tenants where existing housing support payments are insufficient to meet their costs during the crisis, but who expect their finances to recover in the short to medium term.