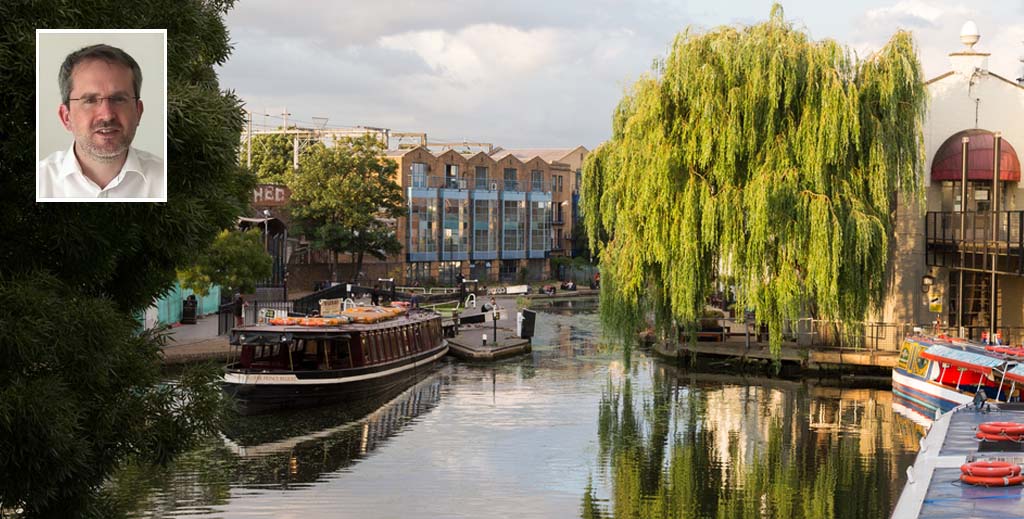 This story has an update following a court case – see below.

A landlord fears he could lose his home after claiming to run up £30,000 in rent arrears.

Max Christian (pictured, above), from Stockport, signed up his three-bedroom Camden flat with Camden-based London Residential in March 2019 but only received the first quarter’s rent. The agency refutes this (see below) and say he did this only on a tenant-find basis.

Christian tells LandlordZONE that his nightmare began later that year when he discovered the original tenants had moved out and one of the letting agent’s employees had moved in.

“I eventually got them out by having their two Mercedes ticketed on the private forecourt and got the flat sold STC last year through another agency,” he explains.

“Then just before completion, new squatters appeared and new high-security locks were installed so I couldn’t sell it with vacant possession. London Residential then rang to suggest I use them instead to sell the flat, as nobody else could access it.”

These people have now been in his flat for nearly a year and Max is owed more than £30,000 in rent arrears.

He’s handed the firm a Section 8 with the help of Landlord Action, but the situation is also complicated by the fact that the tenancy is in the name of the letting agent’s co-founder who lives in the States and therefore beyond the reach of the county court order Max obtained. London Residential says this tenant used to be a director of the company but is no longer involved.

Max says Landlord Residential has twice acknowledged that the second set of squatters are under its control – which the agency denies – once by offering to sell the flat with vacant possession and once by saying they won’t leave until forced by law. A recording of the conversation is available on YouTube.

Adds Max: “I just want my flat back so I can sell it and pay my bills as I have a mortgage on my own house too. I find it incredible that the law protects their rights more than mine, but I’m not going to give up.”

The experience has left him vowing never to let out a property again and resigned to the fact that the rent arrears will never be paid.

The agency says it disputes the claims made by Max Christian:

Max won his court battle with the firm and was awarded full rent arrears of £48,750 at the County Court in Central London on 9th November 2021.

Deputy District Judge Greenidge considered the defence and counterclaim, which included the text of this LandlordZONE article and London Residential’s accusation of locks being changed.

He dismissed the counterclaim and also awarded Mr Christian his legal costs along with mesne profits of more than £4,000 – damages for trespass by illegal occupants who are not tenants. The flat continues to be squatted.