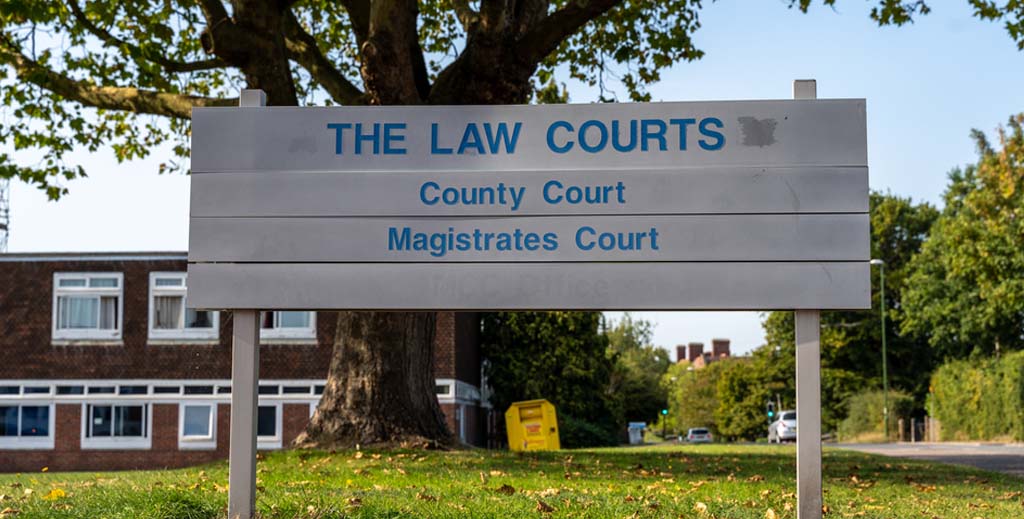 Landlords hoping to initiate or restart possession hearings that were stayed by the evictions ban are having their plans dashed by the creaking courts system, industry experts have told LandlordZONE.

Many tenant organisations spent September warning that the re-opening of housing courts on September 20th would lead to a ‘tsunami’ of new evictions. But this has proved to be wide of the mark.

“Bailiffs have started enforcing existing possession orders working through them in date order, which is giving some landlords relief after months waiting to get their properties back,” says Jacqui Walton, a senior paralegal at housing specialist Royds Withy King.

“But it is going to be some time before the courts are ready to hear new or re-started possession hearings as many courts have much to do before they will be ready to implement the new Covid rules.”

Commentary from the judiciary reflects Walton’s comments. An email sent out by an official from one London county court to fee earners shown to LandlordZONE says: “I do not yet have any date for hearings to start again.

“The court has to prepare for this and undertake the appropriate risk assessments and make plans for the safe socially distanced management of the hearings.”

And another County Court, this time near Liverpool, last week gave one legal firm a date of 19th October for the first review of their case by a judge.

As we reported earlier this month, the new rules introduced by the Master of the Rolls require new and re-started evictions – other than accelerated claims – to be reviewed by a judge prior to a Substantive Hearing 28 days later.

“Despite comments to the contrary, the government has put measures in place which could be deemed to be substantial barriers to landlords gaining possession via the courts system,” says Tim Frome, Legal Director at Landlord Action.

“These measures are designed to help the courts manage the increased workload caused by the backlog of cases since March. They are also to help maintain social distancing within the buildings, ensure tenants get a chance to represent themselves and also to prevent a large number of evictions occurring straight away.”