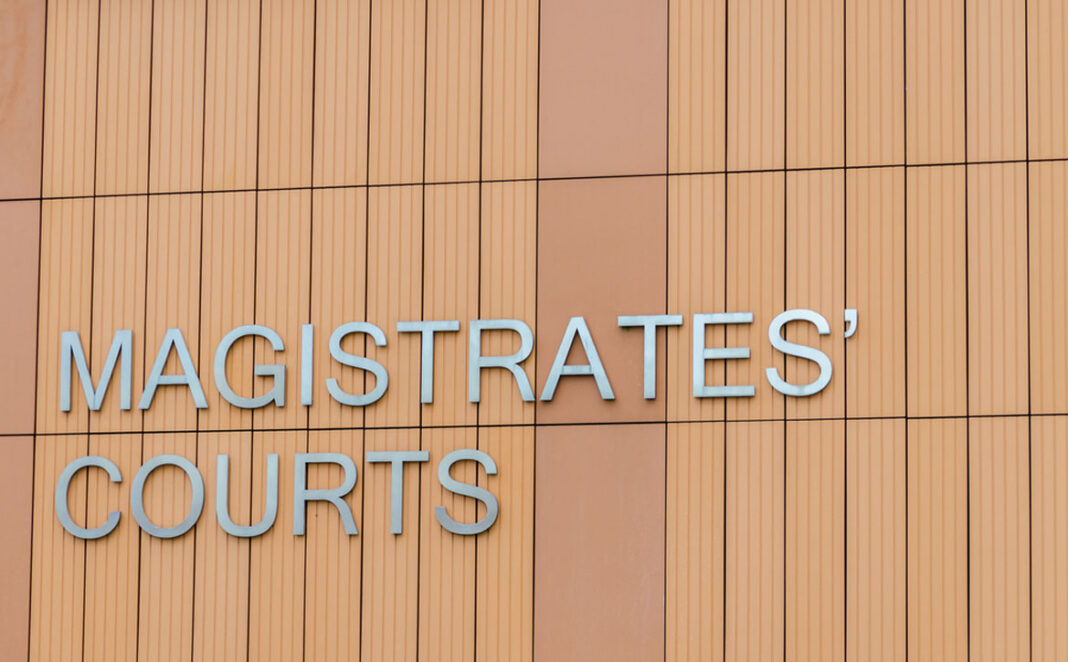 The UK’s leading letting agents’ industry body has written to the Department of Justice to express its worries over the huge backlog of possession cases built up since the evictions ban began, which its figures suggest have cost landlords £530 million in lost rent so far.

ARLA Propertymark, which represents 9,500 UK lettings agencies, is also worried that the government doesn’t have a ‘robust’ plan.

It says 62,000 ‘business as usual’ evictions have been backed up as landlords wait for the courts system to reopen for possession hearings, and that’s assuming evictions haven’t increased during the Covid pandemic.

ARLA is calling on the Secretary of State for Justice, Robert Buckland, to develop a ‘robust and co-ordinated strategy as a matter of urgency’ in response to the backlog, highlighting letting agents’ and landlords’ worries that the judiciary hasn’t grasped the enormity of the post-evictions ban deluge facing the court system.

The association says its estimate is based on the government’s own mortgage and landlord statistics for 2019. It also says that calculations show that, on average, landlords who issued a claim on the day the evictions started face a loss in rental income of £8,549 or in total £530 million.

“Every week a landlord must wait to regain possession of their property is a week of lost income; particularly affecting private landlords and agents who may be relying on rental income to pay their own mortgages and bills,” says David Cox, the Chief Executive of ARLA Propertymark.

“Within the backlog of possession claims accumulating during the stay on proceedings, private landlords would have needed to wait for possession to be achieved by using a bailiff on over 3,300 occasions.”