Home News Enough is enough: calls by rent activists for another evictions ban ‘are... 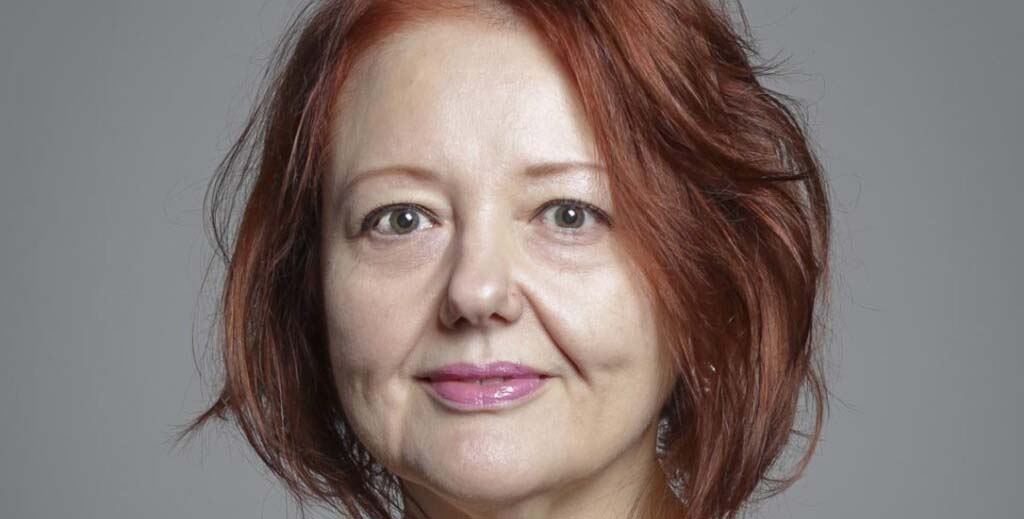 Generation Rent director Alicia Kennedy (main pic) has been criticised after she called for a new ban on evictions for the duration of the new lockdown.

Following the Prime Minister’s announcement, Generation Rent wants to stop landlords issuing mandatory eviction notices where there are no fault grounds or the tenant is in more than two months’ of rent arrears.

It is also calling on it to close courts and suspend bailiff action to keep tenants safe during the public health crisis.

But evictions specialist Paul Shamplina (pictured) of Landlord Action says Generation Rent knows that the current measures already in place since last Autumn mean no tenant can be evicted from their homes until at least April or May this year at the earliest.

“The six months’ notice of possession that landlords must give tenants, coupled with the court restrictions enabling only the most serious and urgent cases to proceed, and the current restrictions on bailiff actions, mean it will be many months before tenants will face eviction,” he says.

But Generation Rent director Alicia Kennedy says that during the first lockdown, renters who had received an eviction notice still felt pressure to move out.

“That’s why we’re calling on the government to do all it can to prevent unnecessary house moves by suspending evictions,” she says. “The government must also stop landlords from issuing eviction notices in the first place.

“Since the first lockdown there are many more people who are out of work so relying on Universal Credit rather than furlough. That means a lot of people are facing a shortfall on their rent – we need the government to prevent them from falling into rent debt.”

The pressure group wants the government to raise Local Housing Allowance, scrap the benefit cap and provide grants to help tenants pay the rent. Since the last lockdown, unemployment has risen to 4.9%, but its research has found that benefits fail to cover the rent in every region in England.

Further clarity on how to keep tenants safe from the virus during house moves is also needed, it adds, which could be achieved through moving viewings online, and issuing guidance to landlords and estate agents not to enter rented properties except in urgent cases and with express permission.