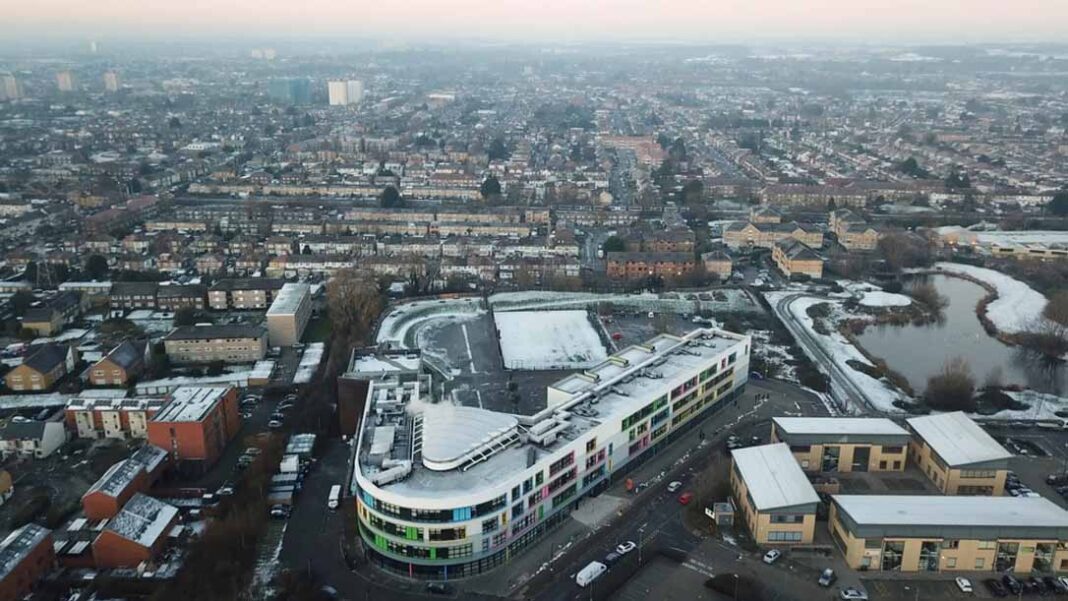 The London borough of Enfield has gone ahead with its unpopular additional licensing scheme and is determined to bring in selective licensing as soon as it can.

Despite landlords’ overwhelming negative response to its consultation, with 73% against selective licensing and 56% opposed to additional HMO licensing, Enfield believes it’s the best way to crack down on the private rented sector.

Earlier this year, it approved the introduction of a selective licensing scheme to cover single family private rented homes in a whopping 14 wards across the borough.

It now needs the Secretary of State’s permission and although it estimated that the scheme would be introduced in September, Covid looks to have put paid to its plans and it will have to wait a bit longer.

The new additional licensing scheme introduced this week increases licensing across the borough to include all properties occupied by three or four people living in two or more households who share amenities.

Enfield Council’s cabinet member for licensing & regulatory services, councillor George Savva, says: “We believe the scheme will improve the reputation of private landlords, as well as Enfield’s reputation for providing quality housing. The scheme is a major step forward in improving living standards for many Enfield residents.”

Just over a third of Enfield’s properties are rented – over 43,500 properties; it believes up to 59% of HMOs have serious hazards that need addressing and says that on average 23% of HMOs have been associated with anti-social behaviour in the last three years.

In 2014 Enfield famously failed in its first bid to introduce licensing in the borough.