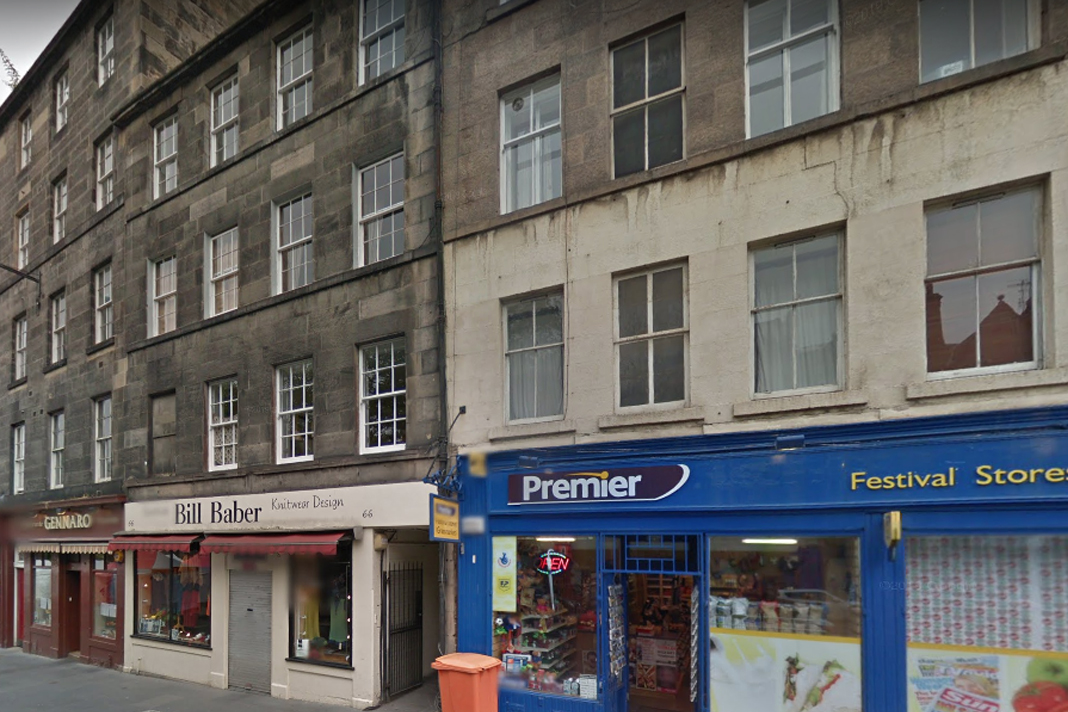 Four flats within one block are served with orders stopping them being rented out via short-lets platforms, as council’s planning chief tells LandlordZONE that licensing is not far away.

Edinburgh’s crackdown on Airbnb rentals has started in earnest as four flats in one city tenement block have been served enforcement notices.

It follows a report out this week that reveals Edinburgh Old Town has the highest incidence of Airbnbs in the UK, with 29 active listings for every 100 properties, according to data gathering firm Inside Airbnb.

Last month, Housing Minister Kevin Stewart announced measures to let local authorities start licensing schemes for short-term lets from spring 2021. These aim to regulate the sector which is being blamed for helping to create a housing crisis in the region’s cities.

“This is resource intensive though and we’re continuing to work with the Scottish Government to introduce a licensing regime which will give us far greater control over the sector in the future.”

The four city-centre flats, at 68B Grassmarket, all received their orders to stop operating as short-term lets on 28 January, but the notices have only been public now. The council says it took the measure to protect quality of life for other residents in the building.

The number of Airbnb guests, two per flat, and high level of turnover, also led to the enforcement notice with planners stating the use “is causing disturbance to the established residential character of the building”.

Renting out a home for short periods of time doesn’t normally need planning permission however, permanent use of a property for short lets – especially on a scale that could affect neighbours – is likely to be considered a change of use, requiring consent. Just Planning, a householder planning appeals specialist, reports that other councils around the country are starting to flex their muscles and using their planning powers to serve enforcement orders.

An Airbnb spokesman told LandlordZONE: “We remind all hosts to check and follow local rules. We also want to be good partners to communities and our Neighbour Tool enables anyone to contact us with concerns about a listing. We have zero tolerance for bad actors and take appropriate action on issues brought to our attention.”