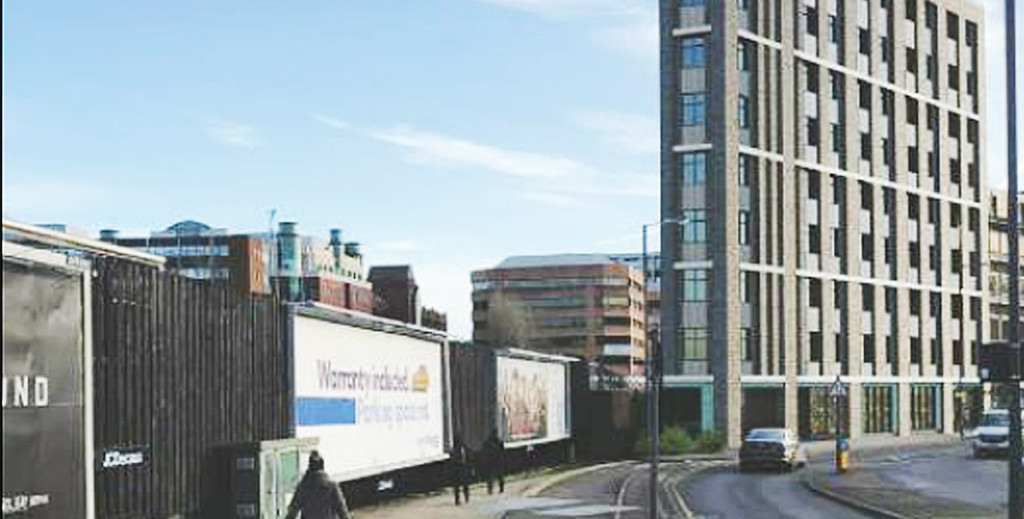 Harrow Council is the latest to give the go ahead to multiple co-living developments – dubbed ‘high class HMOs’ by councillors – as they continue to crack down on traditional HMOs in the London borough.

Despite concerns from some councillors, its planning committee approved the 89-room, five-storey building with shared kitchen facilities and living spaces in Greenhill Way.

It has also approved a nine-storey scheme nearby in Lowlands Road, complete with 104 co-living homes. Meanwhile, Harrow hopes to extend its selective licensing scheme in its Edgware ward which ends this year; its additional scheme covers all HMOs throughout the borough, including all private rented houses and flats.

Councillor Anjana Patel questioned whether co-living developments should be encouraged in Harrow due to their expense, however, councillor Ghazanfar Ali, deputy chairman of the planning committee, believes they’ll be particularly attractive to key workers who want to live in the town centre.

Like ‘low class HMOs’, co-living units have shared facilities but are in large blocks with plush décor and often offer extras such as concierge, cleaning and fast internet.

Some, like The Collective’s Old Oak Common and Canary Wharf buildings in London, even boast a spa and gym. Echo Street, Manchester’s first co-living scheme, will have similar swanky facilities when it opens next year.

However, Gavin Dick (left), local authority policy officer at the National Residential Landlords Association, says people usually live in HMOs because they’re cheaper and doubts the new schemes will give PRS landlords much to worry about.

“From our surveys, people are leaving London as tenants want space and a garden, particularly as more are working from home,” he says.

“I’m sceptical that people will want to pay a couple of hundred pounds a week for a room in these kind of developments when two people could get a decent house together for the same money.”