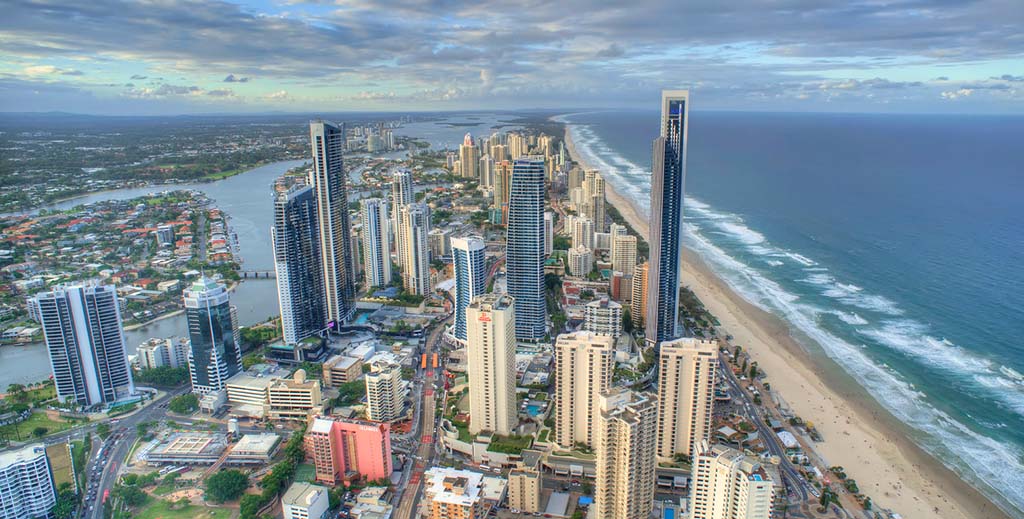 Landlords in Australia are turning on tenants who defaulted on their rent during Covid or asked for rent reductions.

The country is notorious for its tough approach to tenants who get into rental arrears, and the pandemic in Oz appears not to have softened hearts.

An Australian fan of British TV show Slum Landlords, Nightmare Tenants, which is a popular fixture on its television schedules, has been in touch with its star Paul Shamplina to highlight the different approaches the two countries have taken to rent arrears.

The UK’s governments have protected tenants from eviction in all but the most egregious rent arrears cases since Covid struck in March last year.

But on Australia’s Gold Coast where there is currently a serious shortage of rental properties, landlords are not renewing tenancies or ‘leases’ for tenants who ‘did not do the correct thing’ during the pandemic, local media report.

Tenants living on the Gold Coast were allowed to delay paying their rent and/or set up rent repayment agreements with their landlord’s agreement, but those who did not – and even those who did – are now facing harsh treatment.

The CEO of Tenants Queensland, Penny Carr (pictured), says: “Some of those tenants had absolutely no choice but to pay a reduced rent and many of them are still battling accrued debts,” she said.

“Simply because they’ve followed the procedures that were available to them, those things that were set in place to protect people that were affected by COVID, they’re now having retaliatory action.”

Australia operates several for-profit and controversial tenant databases where tenants’ details and rent payment records are kept, and which can be accessed by landlords as part of the referencing process.