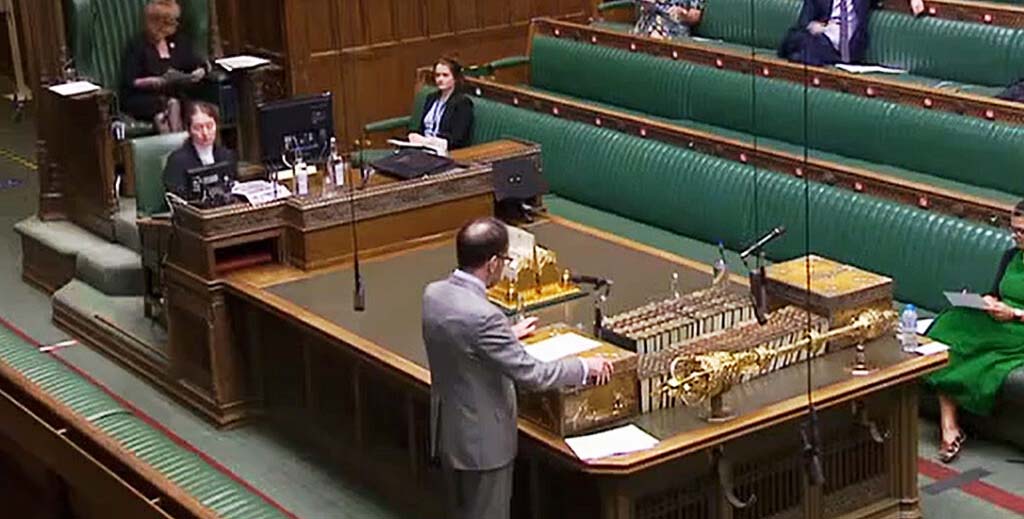 Latest figures from the government show that only 0.3% of all tenancies in England and Wales led to a rental deposit dispute between them and either their landlord or letting agent during the worst of the Covid pandemic months.

During the six months up until September some 13,132 private rental sector tenancies led a dispute among the 4,174,988 deposits lodged with the three approved schemes – TDS, DPS and MyDeposits.

The figure have been released by housing minister Christopher Pincher in answer to a parliamentary questions by Labour MP Apsana Begum.

Pincher’s reply revealed not only the small number of tenancies that end up in dispute, but also how a majority of tenancy deposits – 52% – are protected through an insurance scheme rather than kept as cash in the bank via custodial scheme, to use the industry jargon.

But who is complaining about whom and are landlords in the dock? Research by MyDeposits for LandlordZONE shows that the vast majority of disputes arise from complaints about letting agents by a factor of three to one.

MyDeposits says it dealt with just shy of 5,000 disputes during the same period covered by the housing ministry’s data, of which 71% were about letting agents, with 21% concerning private landlords and the rest corporate landlords.

MyDeposits chief Eddie Hooker (pictured) says his company’s figures aren’t surprising because the agents “works for the landlord not the tenant” so disputes are, arguably, more likely to occur.

His scheme’s figures include closed and live cases which could have resulted in either a settlement, being declined, gone to arbitration dispute resolution or court.